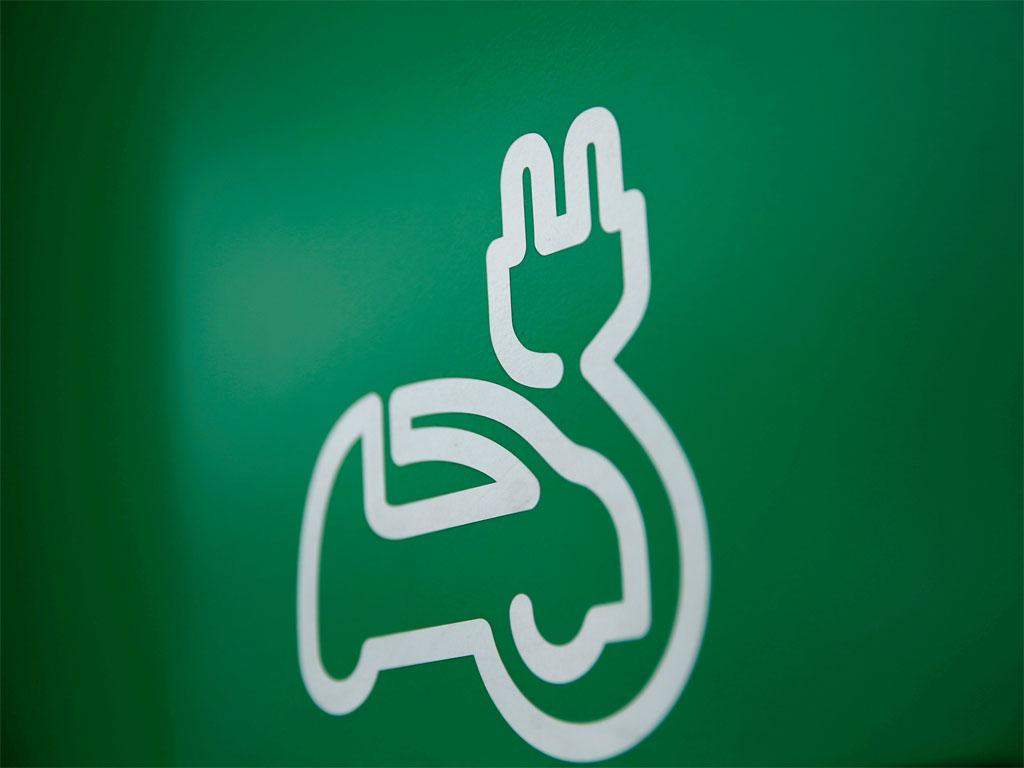 The body sees unreasonably high GST as one of the key impediments to faster adoption of EVs in the country and as one of the main stumbling block in achieving the electric-green vehicle adoption target as visualized in the Centre’s Faster Adoption and Manufacturing of (Hybrid &) Electric Vehicles (FAME) policy, which was rolled out two years back with much fanfare.

Gill also pointed out that to support the government’s ambitious vision of selling only e-vehicles in the country by 2030, and to help the industry grow at a faster pace, SMEV expects the government to take immediate remedies and proactive measures, which have been identified by SMEV and were also known to the government.

The SMEV expects the government to launch the next phase of FAME Scheme for a longer period of 6 years and its time-bound implementation.

“We expect the government to timely announce the launch of the next phase of FAME scheme for a longer period. Due to high ownership cost of EVs in the present scenario, the approach to Demand Incentives and Viability Gap Funding needs to be changed and the existing subsidy module needs to be enhanced for the next 6 years as compared to the previous short term periods i.e. 6 months – 1 year.

Rebate on Income Tax for consumer adopting EV. Many countries such as Norway, France, Canada, Denmark and the Netherlands have already implemented this policy in their respective systems and have garnered a plethora of benefits out of it. For example, Norway now has 36 per cent of EVs on road due to such supportive policies.

Similar policy can be introduced in India as well as a step to encourage faster e-vehicle adoption, wherein the government need not spend money by utilizing public funds to make any transactions. It will further encourage customers to purchase more EVs in the upcoming future as well.