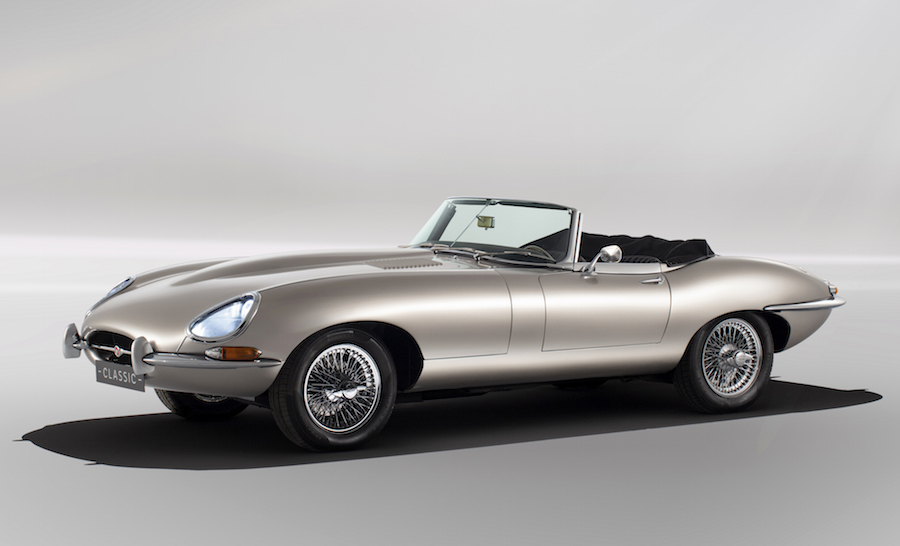 Jaguar Land Rover Classic has dropped a bombshell in the growing electric vehicles (EVs) sector by announcing the start of production for its ‘E-Type Zero’ car, said to be “the most beautiful” of its kind in the world.

Designed by Italian racing driver Enzo Ferrari, the body and style of this electric car was inspired by the E-Type series of the 1960s.

Customers who already own classic E-types will be able to pay to have their car converted to electric drive — the original engine and transmission will be preserved so that they can be put back in, if that’s ever wanted — or customers can pay Jaguar to acquire an E-type for conversion.

“We’ve been overwhelmed by the positive reaction to the Jaguar ‘E-Type Zero’ concept. Future-proofing the enjoyment of classic car ownership is a major stepping stone for Jaguar Classic,” Tim Hannig, Jaguar Land Rover Classic Director, said in the statement.

The announcement is nothing but good news to battery metals miners, which have seen demand for their mined commodities soar in the past year.

The scramble by automakers to secure supply of battery materials has spiked the price for lithium, cobalt, nickel, rare earths and even copper (there’s 300kg of copper in an electric bus and nine tonnes per windfarm megawatt).

Should key battery metals prices continue to climb, it could bring more headaches to carmakers already selling EVs at a loss amid fierce competition, low volumes and disadvantages to internal combustion engines. An International Energy Agency (IEA) report pegs $125/KWh as the level at which EVs achieve parity with those equipped with internal combustion engines (ICEs), but it also warns that since battery costs remain a major component of the current price tag for EVs, financial incentives such as rebates, tax breaks or exemptions will be needed to support electric car deployment.

Not surprisingly, AlixPartners, a US consulting firm, sees an eye-popping $255 billion pouring into research and development and capital expenditures to bring some 207 electric models to the market by 2022. A further $61 billion has been earmarked for autonomous-vehicle technologies according to the study.

BMW recently said raw materials needed for car batteries will grow 10-fold in seven years, adding it has been surprised by “just how quickly demand will accelerate”. BMW plans to offer 25 electrified vehicles by 2025 and, like many of its peers, it prefers using nickel-magnesium-cobalt batteries (EVs pioneer Tesla’s favoured battery technology that uses less cobalt).