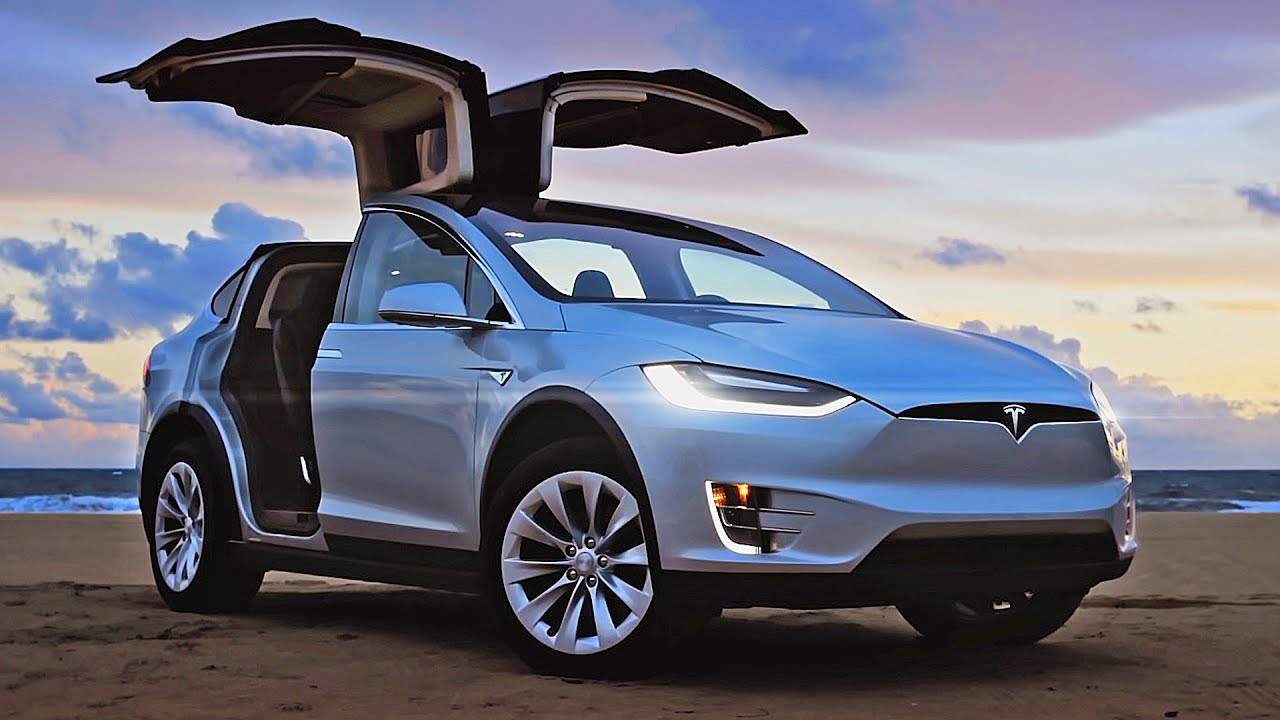 One of the biggest Tesla short sellers is feeling pretty good about his bet against the automaker.

Musk’s company has been under intense pressure to meet production goals for its Model 3 and has focused on making a more expensive $60,000 version, and delayed the cheaper option. Chanos says there’s only so much room in the luxury market — about a million cars a year.

So, Tesla (TSLA) may be pulling out all the stops to make projected sales numbers for the third quarter, but Chanos thinks that might be as good as it gets.

Chanos, the founder and president of the hedge fund Kynikos Associates, also poked fun at Tesla with a reference to reports that Musk tried to get Japanese tech and investing giant SoftBank to put money into Tesla. SoftBank’s Vision Fund has instead made a big bet on GM’s (GM) self-driving car subsidiary, Cruise.

SoftBank betting on other car companies — but not Tesla

SoftBank has invested in ridesharing giants Uber, China’s Didi, Singapore’s Grab and India’s Ola as well. But it apparently decided to pass on Tesla.

Chanos, who made a name for himself by shorting companies like Enron, Tyco and numerous others that committed fraud, stopped short of saying that there was anything fishy with Tesla’s financials.

But Chanos argued that the biggest reason to bet against Tesla is that he doesn’t believe it’s an actual leader in electric and autonomous cars.

Chanos also scoffed at the notion that Tesla could be viewed as a powerhouse software company, a claim put forward Cathie Wood, CEO of money management firm ARK Invest, a Tesla supporter.

“The bulls think this is a technology company … ” Chanos said, arguing that Tesla has fallen behind GM, Volkswagen’s (VLKAF) Audi and other large automakers. “This is going to be a very, very tough business. It’s still just a car company.”

Tesla did not respond to a request for comment from CNN Business.

Musk has vowed to prove Tesla’s skeptics wrong. He has often tweeted about how he thinks short sellers are manipulating the stock price and he has vowed to “burn” them with figurative flamethrowers. But the bears seem to be winning the battle right now.

Musk Tweeted in August that he was planning to take the automaker private and had the funding secured. His claim turned out to be false and landed Musk in hot water with the Securities and Exchange Commission.

All that tumult has Chanos and other short sellers feeling great.

David Einhorn of Greenlight Capital recently wrote to his fund’s shareholders and compared Tesla to Lehman Brothers, the investment bank that famously collapsed 10 years ago.

And Andrew Left, the founder of Citron Research, told Chatterley last month it might make sense for Tesla to bring in someone else to run Tesla’s day to day operations. Left filed a class action lawsuit against Tesla in August that accuses Musk of securities fraud over the funding secured tweet.