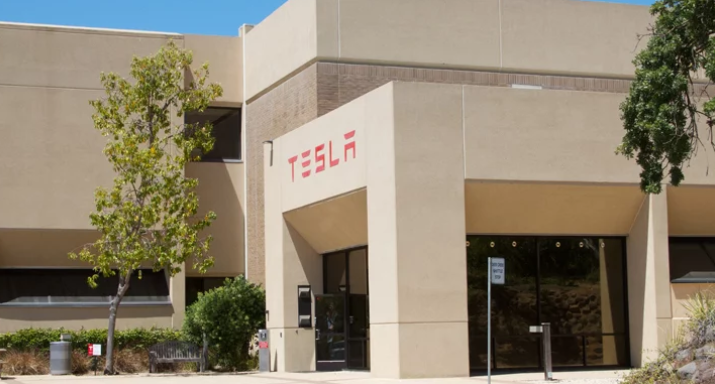 In the absence of certainty regarding fundamentals, stocks tend to trade on technicals and sentiment until the next fundamental catalyst arrives. That is exactly the situation we have with Tesla (NASDAQ:TSLA). Tesla announced third quarter delivery numbers at the beginning of October. They were really good. But, Tesla stock failed to rally because of bad optics related to CEO Elon Musk and a broader market sell-off.

Now, the whole market is waiting for the Q3 earnings report to see whether or not Tesla produced and delivered a record number of vehicles at a profit or at a loss.

If Tesla reports a profit in Q3, then Tesla stock could soar to new highs. On the flip-side, if the company reports a loss, TSLA could drop to lows not seen in several years. Thus, everyone is waiting for the critical Q3 earnings report.

Until then, Tesla promises to be range-bound and follow the same pattern it has over the past several months, excluding unique events like earnings reports and go-private tweets.

How to Trade Tesla Stock in the Near Term
There has been a lot of noise in Tesla over the past several months. Yet, if you remove all that noise, the stock has essentially just traded sideways with a bunch of volatility.

Also, if you remove all that noise, Tesla has followed a very simple pattern of bottoming around $250 to $260. The stock has done this three times in 2018, and is proceeding to do it a fourth time.

The third time was in late September, when TSLA dropped sharply to $260 on news of the SEC lawsuit, then rebounded to $300 a single trading day later after Musk settled the suit.

Now, Tesla dropped to $250 yet again in early October. And, yet again, the stock held the $250 level and bounced off it. As of this writing, Tesla trades hands around $260.

In other words, the psychology behind Tesla stock is very simple. There are a ton of bulls out there who believe Tesla is changing the entire transportation industry and will one day become not only the electric vehicle leader, but the autonomous driving leader and solar power leader, too.

The sum of this market potential is huge, and thus, bulls are weathering out near-term volatility because they believe the long-term growth potential is that promising.

On the other end, you have a ton of bears who believe Tesla is a house of cards that will collapse at any moment, and all those bears are short. The long aren’t willing to sell. The shorts aren’t willing to cover. Thus, the majority of action in Tesla right now is driven by traders.

Right now, the technical pattern says buy its bounces off of $250. Then, sell the rally as the stock approaches $300.

Will Tesla Stock Break out After Q3 Earnings?

Of course, Tesla is only dictated by technicals in the near term and in the lack of a fundamental catalyst. Long-term, fundamentals will drive this stock higher or lower, and technicals will be meaningless.

The next big fundamental catalyst arrives in early November with the company’s Q3 earnings report. Musk has previously guided for potential profitability in Q3. If that does happen, Tesla could break out to new highs.

We could see a similar rally this time. That would imply a profitable quarter ultimately carrying Tesla stock to prices above $400, which are actually fundamentally supported if you believe the long-term growth narrative.

Thus, this big question is: did Tesla turn a profit in Q3?

If the company does, then Tesla stock could break out after the Q3 report.

In the near term, Tesla stock is a buy as it bounces off of $250 and a sell as it approaches $300. In the medium term, the stock’s future depends on the Q3 earnings report. If that report shows a profit, TSLA will hit new highs before the year is out. If not, this could be a look out below situation.