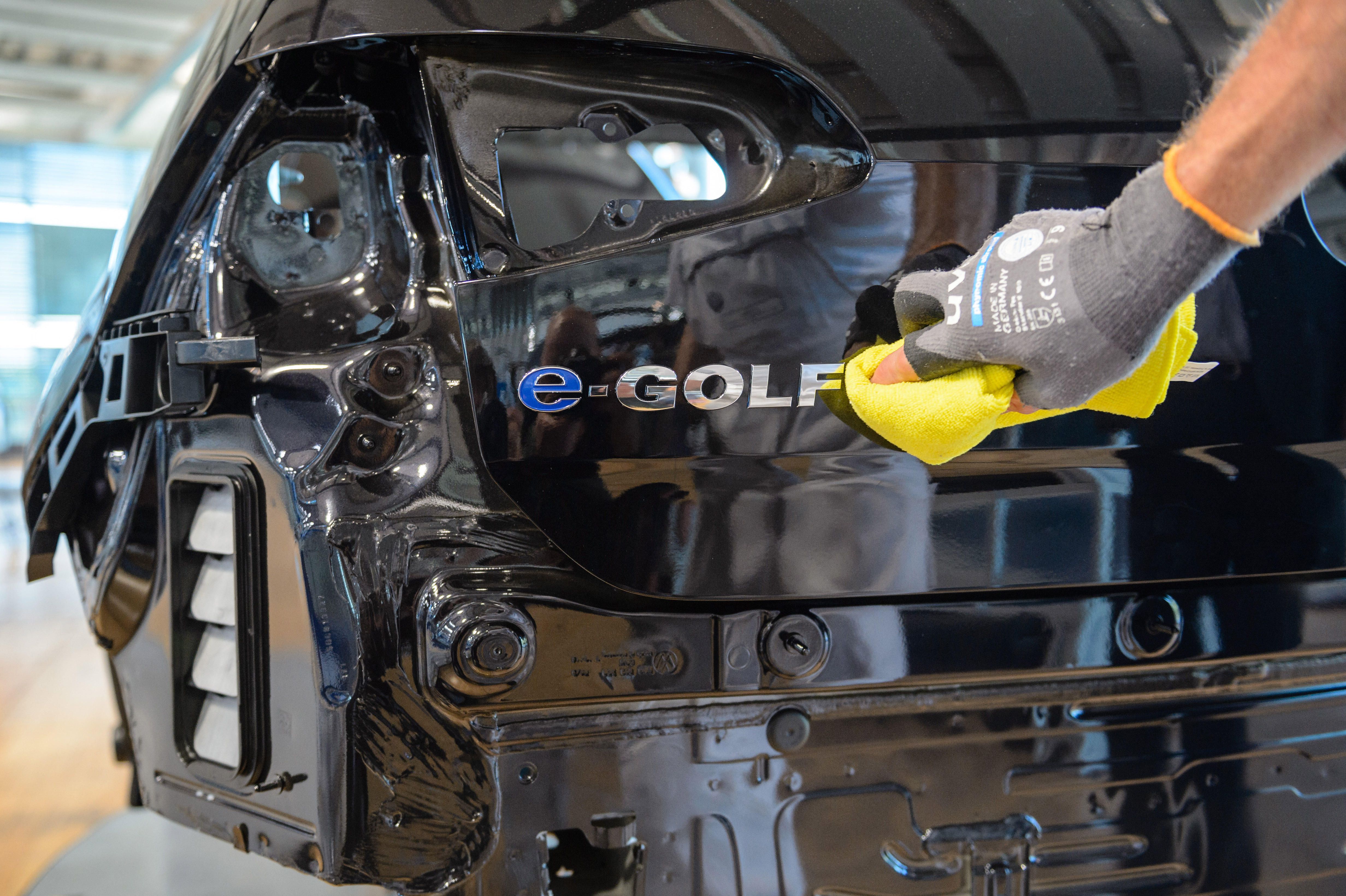 Today’s lithium-ion battery technology is miles ahead of where we were with electric cars even just a few years ago. The 2011 Nissan Leaf managed just 73 miles versus 151 for the 2018 model, for example. But they’re still heavy, expensive and prone to catching fire. Solid-state battery technology could solve all of those problems, and Volkswagen is positioning itself to win the race to market with a major investment.

On Thursday, Volkswagen announced a $100 million investment in the battery technology firm QuantumScape, originally a spinoff of Stanford University. With this investment, the two companies have formed a joint venture with the goal of bringing solid-state battery tech to market at scale by 2025.

“A solid-state battery would increase the range of the E-Golf to approximately 750 kilometers compared with the present 300 kilometers,” said a Volkswagen representative in a statement to Green Tech Media. “This battery technology has further advantages over the present lithium-ion technology: higher energy density, enhanced safety, better fast charging capability and — above all — they take up significantly less space.”

By 2030, the Volkswagen Group — which includes brands such as Porsche, Bugatti, Seat, Skoda and Audi — plans to offer an electric version of each of its 300 current models and solid-state batteries would enable those vehicles to go further with smaller, lighter and more affordable batteries.

Toyota and BMW have also invested heavily in the tech, while Dyson, best known for making expensive vacuum cleaners, has also committed to building an electric vehicle with solid-state batteries. The revived Fisker (best known for the Karma) might be the boldest of all, with a promise to launch a $40,000 EV with its own solid-state batteries by 2020. The race is most definitely on.