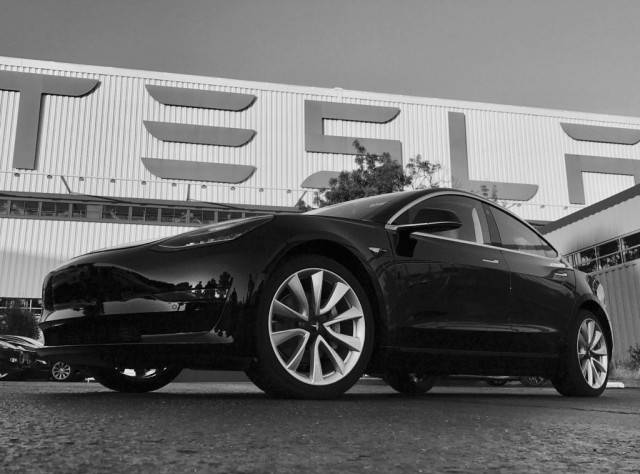 The recent stock market sell-off has everyone awaiting the big plunge. After striking new highs, the Dow Jones Industrial Average fell off a cliff earlier this week. Waves of fear gripped the market as pundits debated the reasons for the aggressive selling. Everything from the Supreme Court nominee and Trump to rising interest rates and seasonality have been named as culprits.

The truth is, the selling is far from extreme. In fact, it isn’t even unusual this year. Taking a look at the daily DJIA chart, similar trading has occurred multiple times in just the second half of this year. Each several days selling bout was quickly bought with new highs following soon after.

No doubt about it, the bull market is looking strong with every sell-off being snapped up by the massive index fund’s buy programs.

Make no mistake, the bears will eventually get what they crave. However, I remain convinced it will not be until 2019 at the earliest.

While there is little doubt that the overall stock market remains healthy, there are a few stocks that are screaming sells right now, such as Tesla (TSLA).

It pains me to be bearish on Tesla since I love the company so much. I love the cars, Elon’s vision, and everything that Tesla represents. However, being an investor forces one to see things objectively and make decisions counter to feelings and opinions.

As a company, Tesla is one heck of a mess. Its problems include killer debt, internal struggles, a leader who sometimes follows his personal goals without thinking of the shareholders, and cutting-edge products that are mostly untested over the long term, despite being wildly popular.

In an effort not to bore you with the numbers, there are three specific reasons Tesla will never see new highs for many years, if at all. 1) The cash burn rate is off the charts. 2) The production goals are pure fantasy. 3) The technical price picture is abysmal.

The share price is down sharply on the year and below all technical support. Bad news will have a far more substantial effect than good news at this point. Do not be surprised when the waves of negativity ramp higher shortly.

I expect Tesla to give back another 25 to 50% over the next 52 weeks. Savvy investors may want to try to short the shares right now but be prepared for dead cat-type price bounces on the way down.

The rest of the investment-verse is also reluctant on the electric car giant, considering TipRanks analytics exhibit TSLA as a Hold. Out of 27 analysts polled in the last 3 months, 7 are bullish on Tesla stock, 10 remain sidelined, and 10 are bearish on the stock.