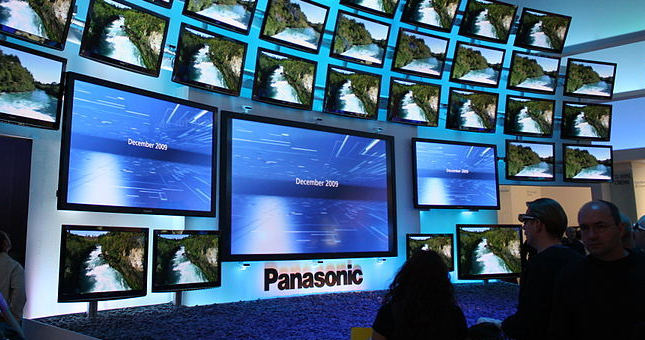 Panasonic has concerns that cobalt delivered to the company was mined in Cuba. As a result of its concerns, the company has suspended its business relationship with Sherritt International Corp., a Canadian company.

The question is not the quality of the cobalt coming from Sherritt but has more to do with the fact that Panasonic is the exclusive supplier of batteries to American electric car company, Tesla, and if the cobalt used did come from Cuba, Panasonic would be in violation of U.S. sanctions.

The Trump administration has been doing everything it can to weaken the Obama-era lightening of sanctions on Cuba.
The current US foreign policy stance has done away with the Obama policies, restricting business dealings with Cuba.
Panasonic refused to name the company, but a company spokesperson said Panasonic was unable to discern how much cobalt sourced from Cuba via its Canadian supplier ended up in batteries supplied to its U.S. market. This uncertainty is “due to the co-mingling of sources by its suppliers in several phases of manufacturing processes,” Clean Technica reported.

“Panasonic has sought guidance from the US Treasury Department’s Office of Foreign Assets Control (OFAC) regarding its interpretation of the scope of the US ban on Cuban-origin imports,” the spokesperson said.
Sourcing cobalt is a difficult process

Cuba produces 550 percent more cobalt than the U.S. and owns the third largest cobalt reserves worldwide, behind the Democratic Republic of Congo and Australia. This month, cobalt prices are hanging around US$31.75, down from US$36.06 last month.

The big issue with sourcing cobalt from the Democratic Republic of Congo is the country’s extremely poor human-rights record and the instability of its government. But with automakers already planning on ramping up electric vehicle production, there will be an increasing need for cobalt.
Additional bad news for Sherritt

Sherritt International Corp. has seen its stock tumble 10 percent over the past three months due to the side-effects of the Trump tariffs. Base metals used in manufacturing include nickel, which is used in producing steel.
And nickel prices have been slipping in recent weeks over growing concerns of a full-blown trade war. The Trump administrations trade policies have resulted in tariffs on steel imported from China, the European Union, and Canada. It has also led to quotas being implemented for steel imports from other key allies, including Brazil and Australia.
But it still comes down to cobalt mined in Canada or Australia costing more to mine than cobalt mined in other countries. So it will be interesting to see how all this comes out.