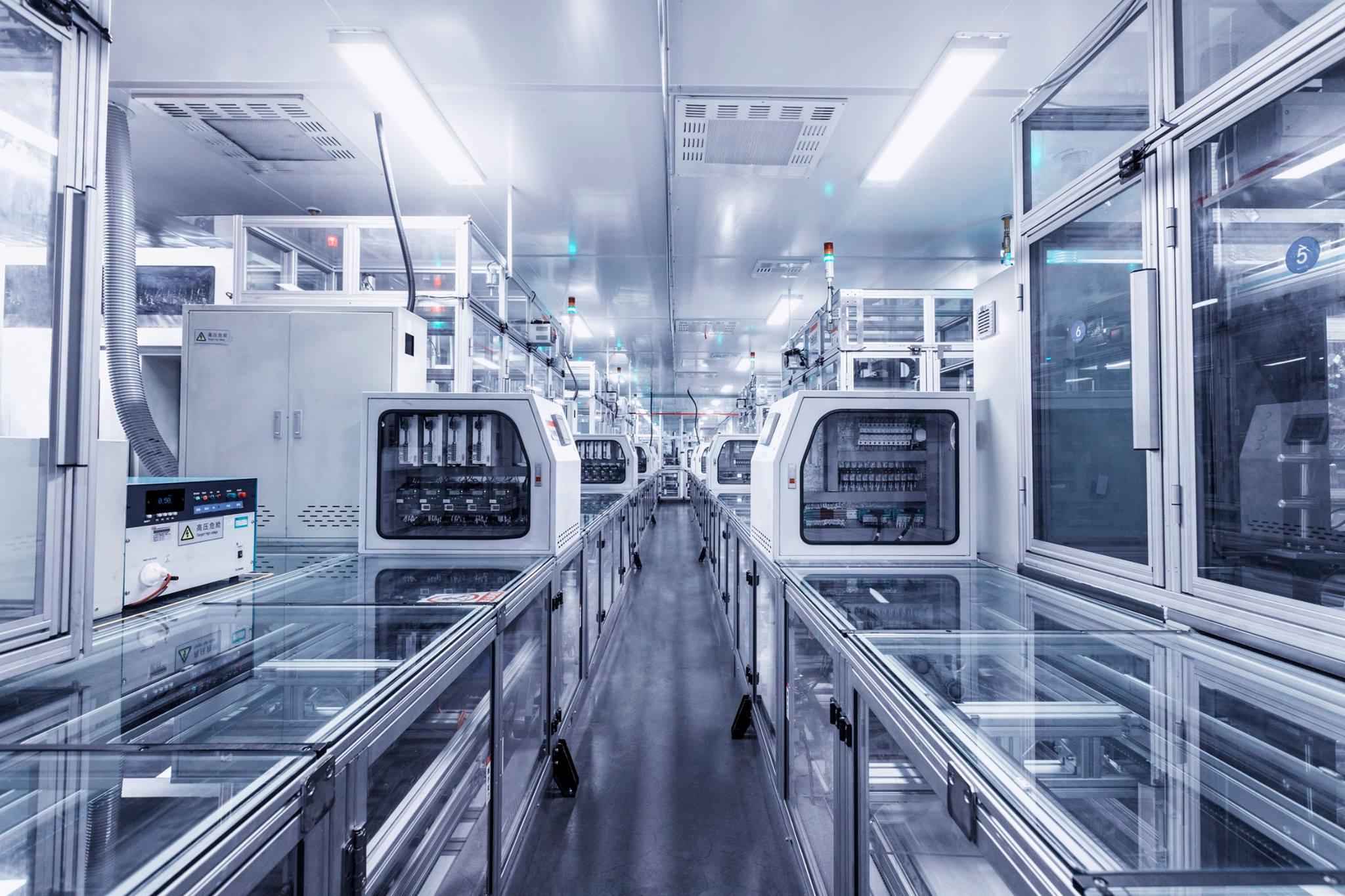 Even with the escalating U.S.-China trade war, the Chinese share of global Li-ion battery production capacity still exceeds 50% of the market share. In turn, this puts its eight U.S manufacturers – only one of which is completely independent – to shame. And this prompted Jim Greenberger, executive director of the National Alliance of Transportation Batteries (NATTBatt), to warn that the U.S. economic security could be vulnerable to having virtually no homegrown lithium cell-production capability.

“When we started NATTBatt nearly a decade ago,” Greenberger (below, left) says at the recent Battery Show held here, “we said that ‘He who makes the batteries will eventually make the cars.’ So this is…about national economic security.”

Only one U.S based battery manufacturer, Indianapolis-based EnerDel, is completely independent and not owned by any foreign companies. Furthermore, EnerDel also is one of the smallest Li-ion battery makers, with their entire battery production capacity estimated at 200 MWh. All the rest are either wholly or partly foreign-owned or rely on foreign technology to produce their batteries. And this comes as a warning to the current U.S governmental officials, due to the overreliance on foreign battery technology.

For Greenberger, who chairs a Chicago-based trade association that aims to promote advanced-battery industry in North America, spoke to Wards Auto a few days earlier. There, he vocalized his concerns about the current state and the future of the advanced battery industry in the U.S.

“If we are interested in bringing battery manufacturing back to the United States, we are not going to outbid the Chinese. “In fact, I don’t see any prospect that we are going to be willing to make the investment in lithium.”

“My own view is that from a national perspective, we really should be looking at the next generation of battery technology…or non-battery technology…trying to make sufficient public investments to make sure that when those technologies are ready that it is North American companies that will dominate the market,” he says.

“They have simply out-invested us, and they have certain national needs which are driving electrification that are far more urgent than the need for electrification in North America. But at some point, we are going to have to start making public investment in whatever we think the next-generation battery is going to be if we are going to get back in the game.

Furthermore, to make matters even worse, there’s speculation that CATL – China’s largest Li-ion battery maker – which in July announced plans to build a 14-GWh plant in Germany, has its sights set on the U.S as well. This would further make the U.S fall behind on both battery tech and volume, making the world’s biggest economy be put at risk in various aspects. Plainly put, the United States is lagging behind and measures will need to be taken to combat the recent Chinese developments fully.