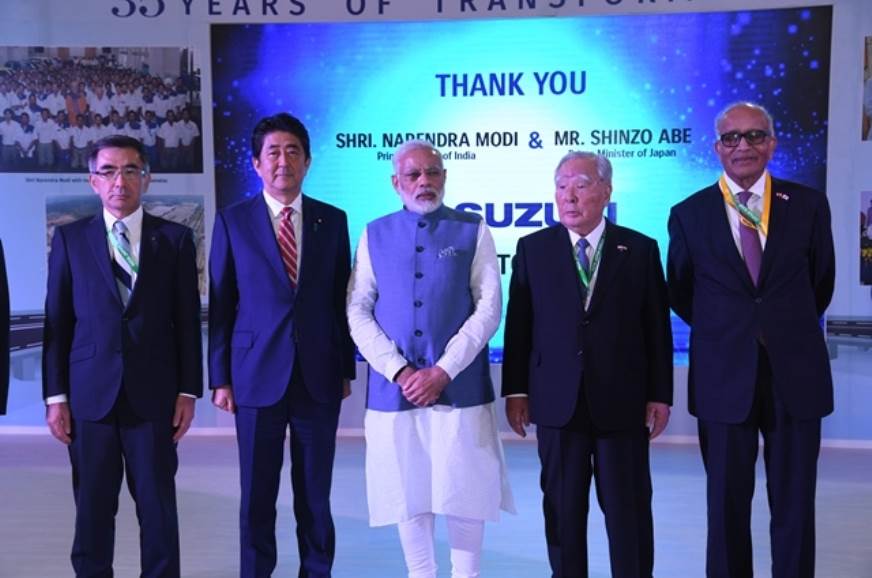 Toshiba Corp. will set up a new plant at its business complex in Yokohama in an effort to boost production of lithium-ion batteries.

According to a statement released on Tuesday, the company will invest ¥16.2 billion in the new plant. Construction will begin in July 2019, with the start of its operations planned for October 2020.

Toshiba hopes to meet growing demand for such batteries, which are mainly used in electric vehicles, officials said.

Except for the factories of its former semiconductor-manufacturing subsidiary, which was sold in June, it would be Toshiba’s first new plant in about 10 years. A lithium-ion battery factory was completed in 2010 in the city of Kashiwazaki, Niigata Prefecture.

The three-story plant will have a total floor space of 27,000 square meters.

As Toshiba sees the lithium-ion battery industry as a main pillar of its business reconstruction plan, the plant will also serve as a research and development center for the business.