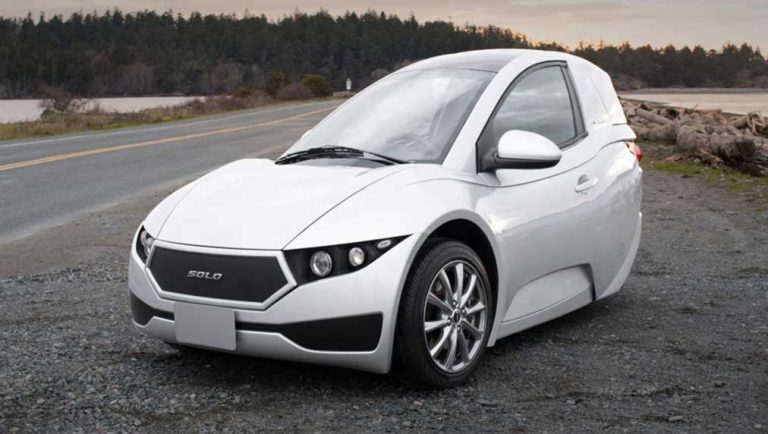 The Canada-based company, which went public via an IPO in August, said Monday that it had received 23,030 preorders for the $15,500 Solo single-passenger electric vehicle, as of Oct. 22. It also had 41,124 preorders for the Tofino electric roadster, with a $50,000 target price.

The Tofino may call to mind the upcoming Tesla (TSLA) Roadster, but it’s a two-seater unlike Tesla’s four-seater supercar.

Solo remains on track to deliver its first production electric vehicle this quarter, ramping up to 5,000 deliveries in 2019, CEO Jerry Kroll said in a statement.

Electra Meccanica stock soared 109% to close at 4.55 on the stock market today. It reached as high as 7.48 intraday after closing Friday at 2.18. Shares of Electra Meccanica had fallen since their August debut to 2.18 through Friday.