This is where life expectancy is longest (and shortest) for Americans 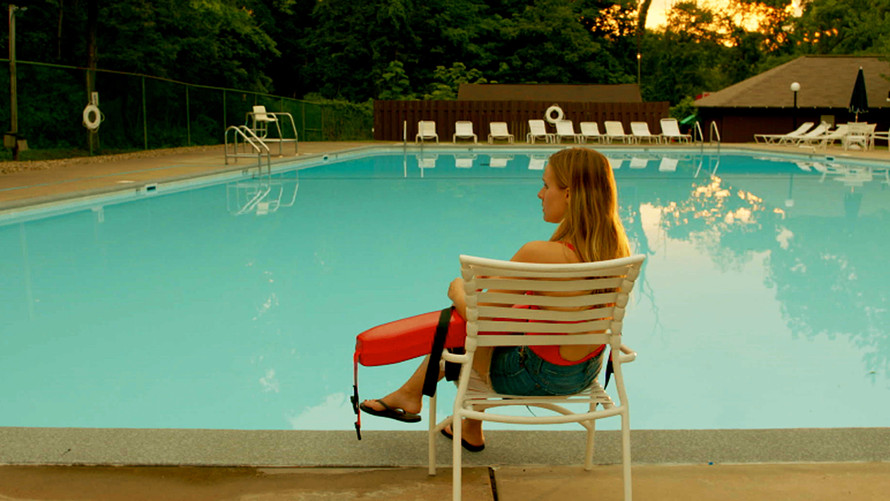 ‘Geographic disparities in life expectancy among U.S. counties are large and increasing,’ a new study finds. Photo: Kristen Bell in ‘The Lifeguard’ (2013).

How long you live may depend on where you live.

Life expectancy at birth for both sexes combined was 79.1 years overall, but differed by 20.1 years between the counties with the lowest and highest life expectancy, this study, published in Jama — Journal of the American Medical Association this month. What’s more, geographic inequality in life expectancy actually increased between 1980 and 2014. While this inequality in the risk of death fell among children and adolescents during that time, it increased among older adults.

Don’t miss: Cannabis is saving lives and changing the medical world – This company is a sure bet

The researchers from the University of Washington, Seattle used county-level death records from the National Center for Health Statistics (NCHS), which is part of the Centers for Disease Control and Prevention, and population counts from the U.S. Census Bureau, NCHS and the Human Mortality Database, which was created by researchers in the U.S. and Germany to provide detailed mortality and population data to researchers, students, journalists and policy analysts.

Previous analyses of life expectancy at the county level have found large and increasing disparities in how long people lived based on where they actually lived. However, this latest analysis either excluded or combined a large number of smaller counties, “likely leading to an underestimation of geographic inequality,” the researchers said. “Moreover, recent research has highlighted the need to consider age-specific metrics of survival in addition to life expectancy overall.”

Also see: Is this this end to banking as we know it?

A separate 2016 study found that Mississippi’s citizens are the least healthy, followed by Louisiana, Arkansas, Alabama and Oklahoma. In that study, Hawaii ranked as the healthiest state for the fifth consecutive year, followed by Massachusetts, Connecticut, Minnesota and Vermont. Conducted by United Health Foundation, a Minnetonka, Minn.-based nonprofit health care group established by UnitedHealth Group, it looked at the health of U.S. residents at state-level.

Health was measured by behaviors like smoking and excessive drinking, the community and environmental situation — including air pollution and the number of children in poverty — policy issues such as health insurance (or lack thereof), the number of active primary care physicians and public health funding, and health issues such as cancer deaths and diabetes, and clinical care. “The years of potential life lost before age 75 increased for the second consecutive year,” it concluded.