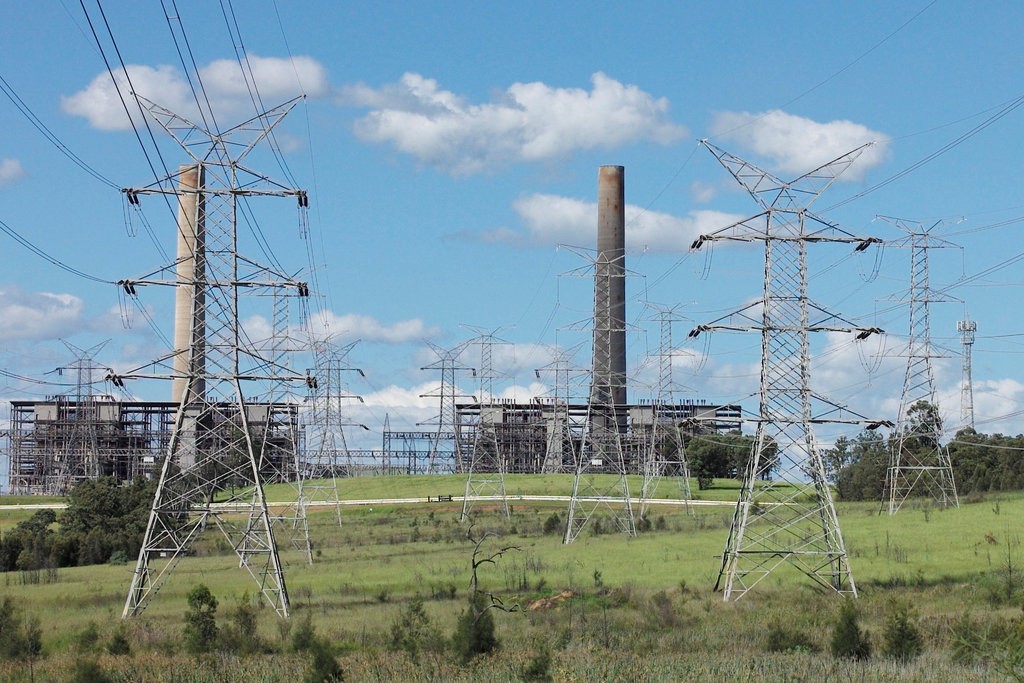 Australia on Friday came one step closer to approving the National Energy Guarantee, or NEG, a contentious energy and climate policy meant to curb emissions and provide some stability to the country’s volatile energy market.

State energy ministers agreed to move the proposal forward, according to Prime Minister Malcolm Turnbull’s government, which announced the decision on Friday morning.

The states’ approval is a preliminary step that keeps the proposal alive. Before it can be approved at the federal level it must first undergo additional negotiation. Some critics, including environmentalists, have said the policy does not go far enough to combat climate change.

Here’s a look at the NEG and what its impact is likely to be.

What is the NEG?

The NEG is a broad energy proposal that bundles two policies into one: energy reliability and a reduction in greenhouse gas emissions.

The proposed legislation is meant to lower energy prices and increase investment in clean energy generation, including wind, solar, batteries and other renewables.

Climate change targets and improved reliability have never been integrated into a single policy quite like this, which has unnerved some analysts and policymakers because there are no examples to follow.

The NEG applies to the National Energy Market, a power grid that includes every region except Western Australia and the Northern Territory.

Energy and climate policies in Australia have come and gone, never staying in place long enough to make a difference. In recent years, renewable energy has become cheaper and more efficient, rapidly changing the market and making stability in the grid harder to achieve.

Australia is roughly the size of the 48 contiguous United States, but has about one-thirteenth the population, making a national grid costly. The rise in average temperatures as a result of climate change and the increasing frequency of extreme weather events, like the drought now crippling the southeast, are also causing surges in demand, putting more stress on the system.

Australia also has one of the world’s highest rates of greenhouse gas emission per capita. Its climate policies were ranked among the world’s worst in this year’s Climate Change Performance Index, published annually by the nongovernmental organization Germanwatch and other groups.

How would it work?

Under the framework, energy providers would have to demonstrate annually that they are meeting emissions standards.

The NEG does not include carbon pricing, a proposal championed by some economists in which emissions are given a market value. Professor Frank Jotzo of Australian National University said the NEG would provide a similar financial incentive to reduce emissions, calling the mechanism a “cumbersome way of achieving a very similar result.”

The second part of the NEG, the reliability guarantee, is designed to encourage more energy contracting and investment to add another layer of security to the market.

So will it lower Australians’ energy bills?

It is unclear if consumers will feel the change in their wallets.

The government rejected a clean energy target in October on the basis that it would not do enough to lower energy prices.

Greenpeace, which has said the new policy does not go far enough, has predicted that energy prices will only fall if the emissions target is more ambitious.

Will it affect climate change?
The policy aims to reduce energy emission levels in 2030 to 26 percent below the levels recorded in 2005. That is the same target Australia set for the country in the Paris Agreement.

That means all the other sources of Australia’s greenhouse gas emissions, including agriculture, mining and transportation, would have to make significant reductions by 2030 as well.

In Western Australia, where much of Australia’s mining activity takes place, no major emissions policy would be in place at all.

Given the small scope of industries affected, it is unlikely Australia would meet its Paris Agreement commitment with only the NEG.

What are the critics saying about it?

States led by the opposition Labor Party have expressed concern over the proposed emissions target and the lack of a mechanism to update such targets in the future.

“We want to know the arrangements will not limit any future government’s mandate to change the target,” Anthony Lynham, Queensland’s energy minister, said in April.

The Climate Council, a crowd-funded climate organization, concluded that the NEG would not do enough to tackle climate change, and that it could “derail” Australia’s booming renewables industry.

Dylan McConnell, a researcher at the Australian-German Climate and Energy College at the University of Melbourne, said any policy should help promote renewable energy, which he said was good for consumers and the environment.

“Renewable energy is pushing the economy,” he said, “and policy is lagging behind.”