The big new battery system is going to debut at Tesla’s giant 1.2 GWh energy storage project with PG&E in California.

As we reported earlier this year, Tesla is working on a new energy storage system called ‘Megapack’.

Not much was known about the product at the time.

Electrek can now confirm that it’s a large container-size energy storage system that Tesla plans to debut in its upcoming project commissioned by PG&E at the Moss Landing substation.

We obtained Tesla’s proposal for the project and it shows that the company plans to use ‘Megapack’ instead of its usual Powerpack for large utility-scale projects. 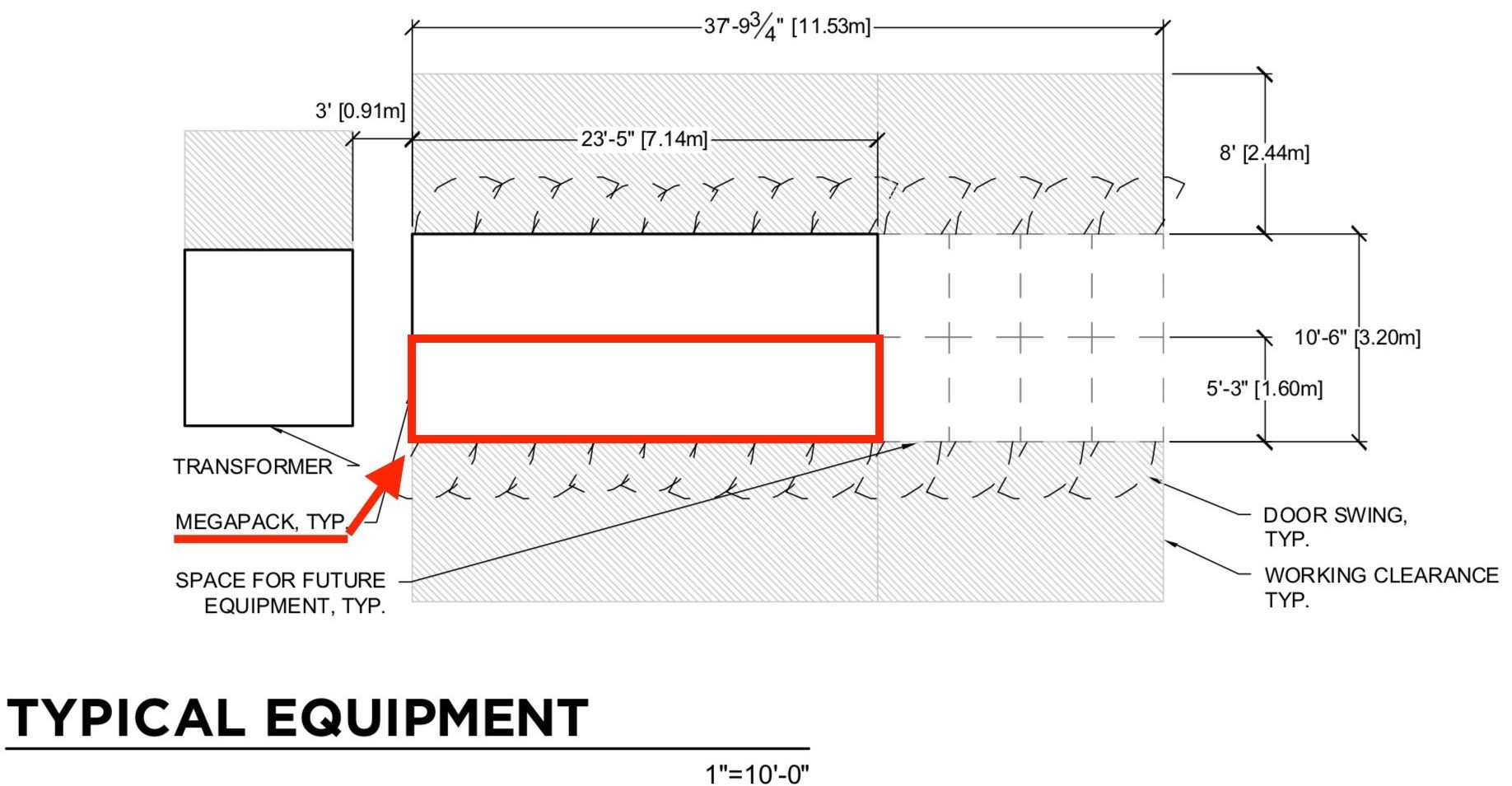 The California Public Utilities Commission approved the project last month and along with 3 other energy storage system, the new energy storage capacity is so important that it will replace three gas power plants.

According to Tesla’s plan, they will deploy 449 Megapacks at the site: 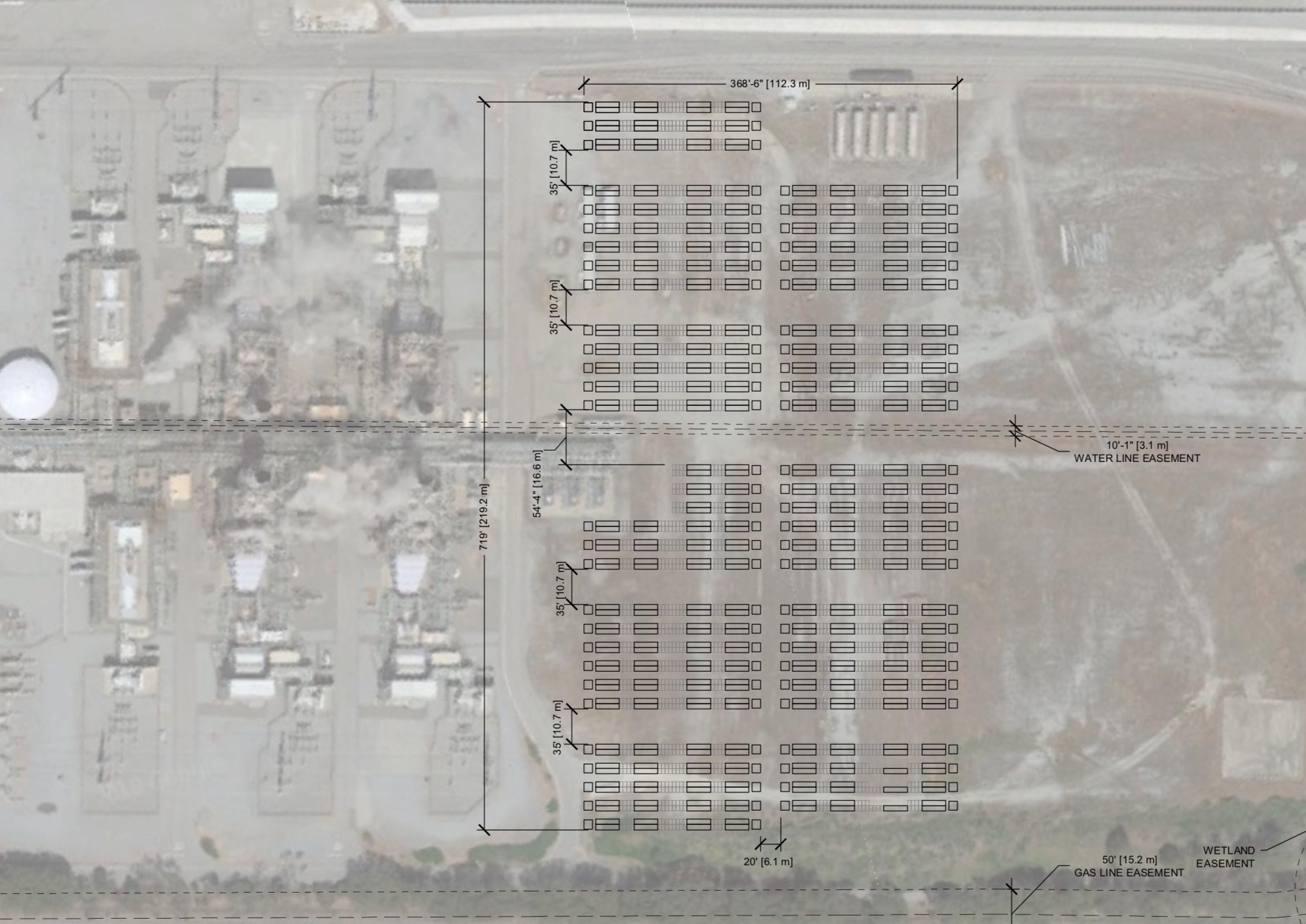 Tesla is listing the project as having a total capacity of 1,200 MWh, which would mean that each Megapack has a capacity of 2,673 kWh.

That’s more than 12 times the capacity of Powerpack 2 in a package that could potentially fit about 8 Powerpacks.

The total capacity of those 449 Megapacks represents more energy capacity than Tesla Energy deployed throughout its first 3 years of operation – all Powerpacks and Powerwalls combined.

PG&E says that they aim to bring the energy project online by the end of 2020.

We contacted Tesla about using the new Megapack at the Vistra Energy Moss Landing station project and a company spokesperson said that they had no comment.