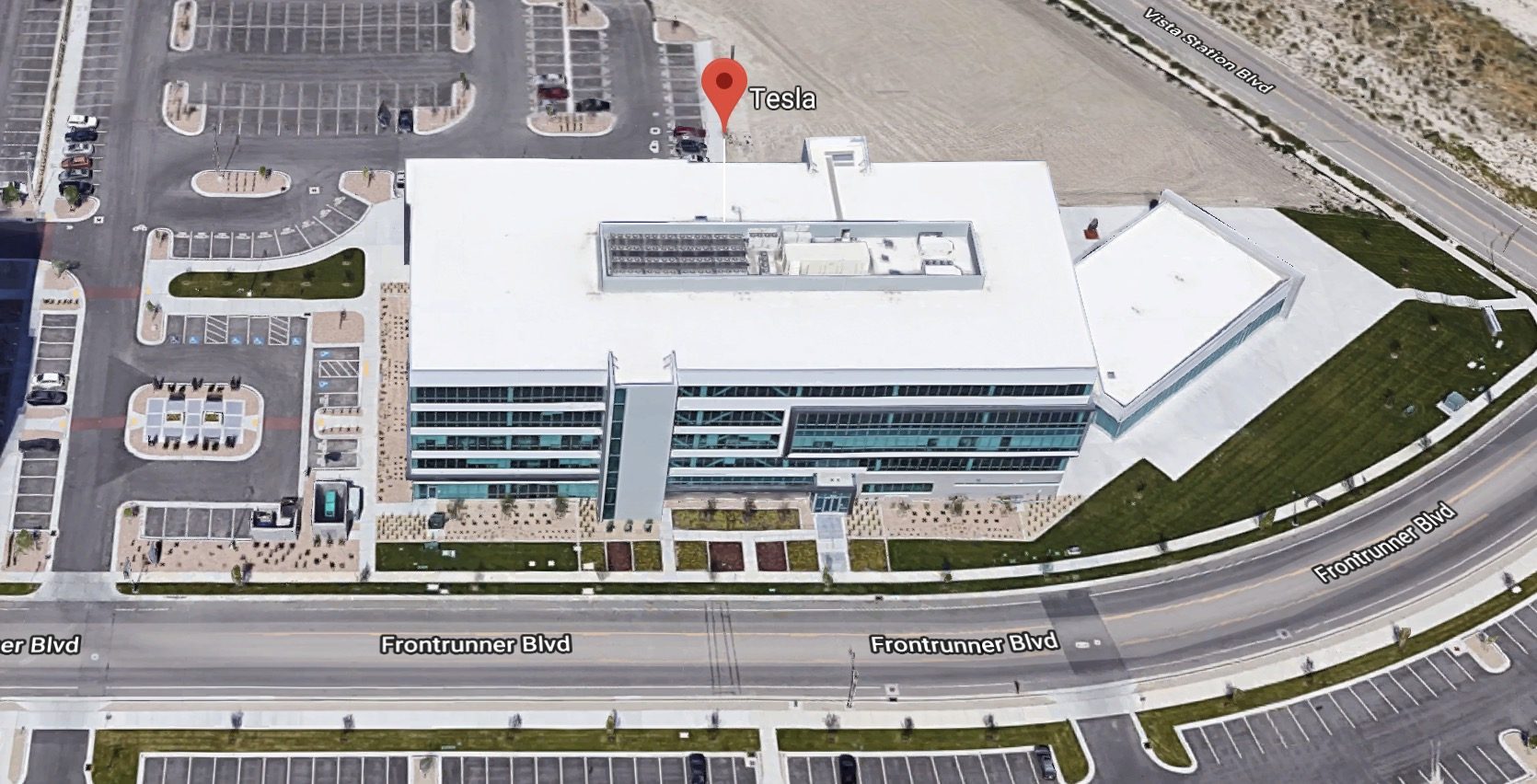 The Tesla rumor mill was firing on all cylinders after some employees reported being fired from the company Draper’s offices.

All kind of speculation from hundreds of workers being fired to Tesla shutting down its energy division spread on social media.

But the company states that it is only transferring its energy support division away from Utah – affecting about 100 employees.

Tesla has a large office in Draper, Utah that it inherited from its acquisition of SolarCity.

Therefore, many of the employees work for Tesla’s energy division, but it also expended to other operations and customer support roles. Hundreds of Tesla employees now work at the location.

We have reached out to Tesla for a comment on the situation and the company said that it is only transferring its energy support division from Utah in order to centralize it.

“As we continue to grow our Energy business, we are consolidating the Energy Support team in one centralized location, which will save money and enable our colleagues to work together more effectively and efficiently. This decision will impact approximately 150 employees, with 100 of the affected employees located in our Draper, Utah location. All affected employees will have the opportunity to apply for a transfer to other roles within Tesla. We understand these changes can be difficult for those who are impacted, and we will be providing employees with transition benefits and assistance during this process.”

The spokesperson said that Tesla is not shutting down its Draper office or its energy division.

According to its career website, Tesla currently has 28 open positions at the location – mainly having to do with customer support and finance.

The layoff scare follows Tesla announcing a restructuring and laying off 9% of its workforce earlier this year.

Tesla had to restructure after massive hiring efforts and acquisition grew its workforce to about 40,000 employees in a very short period of time.

The automaker quickly went back into a ‘hiring spree’ a few months later.

Tesla Energy also saw a restructuring of its own after the acquisition of SolarCity. The company focused on more profitable projects and developing new solar products while significantly slowing its deployment of solar projects.