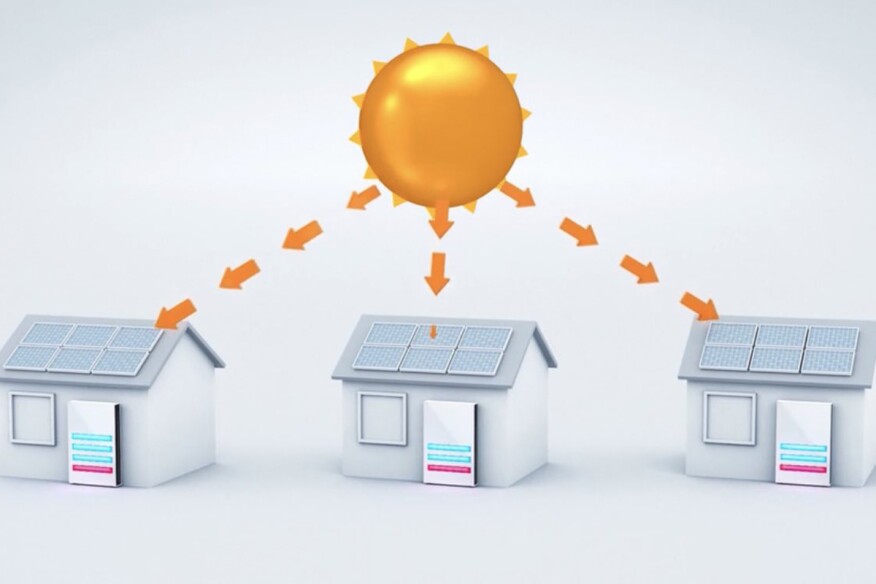 On Feb. 4, the government of South Australia announced plans to build the world’s largest virtual power plant by equipping 50,000 individual households with solar panels and a Tesla Powerwall 2 battery system for free.

Each household will be responsible to pay for its energy consumption and will be individually metered. “Any excess energy generated by the system will be automatically dispatched to the grid,” according to the government. “This dispatched energy will be centrally controlled to meet the needs of the grid, providing additional energy to the rest of the state, when it is required.”

It is expected that the power plant will lower each participating household’s energy bills by 30 percent and will generate 250 megawatt to 650 megawatt-per-hour of electricity. The four-year project commenced with a free trial for 1,100 public housing units that have been outfitted with a 5-kilowatt solar panel system and a 13.5-kilowatt-per-hour Tesla Powerwall 2 battery.

Researchers at Washington State University have more efficiently generated hydrogen from water with a technique that utilizes nickel and iron to create large amounts of a catalyst required to split water molecules. This method could help make the production and storage of clean energy widespread.

What’s it like to be immersed in a space so dark that it absorbs nearly 99 percent of light? London-based Asif Khan will officially unveil the world’s first super-black building, in Pyeongchang, South Korea, at the upcoming 2018 Winter Olympics. The 13,000-square-foot Hyundai Pavilion features 33-foot-tall façades that are coated entirely with Vantablack VBx 2, a derivative of a super-black, man-made chemical substance called Vantablack.

New York–based developer Lotus Equity Group announced that it would be building the largest mass timber office structure in the U.S., set to be designed by the Vancouver, British Columbia, firm Michael Green Architecture. The 500,000-square-foot office building will be part of the 11.8-acre mixed-use development project Riverfront Square, in downtown Newark, N.J.