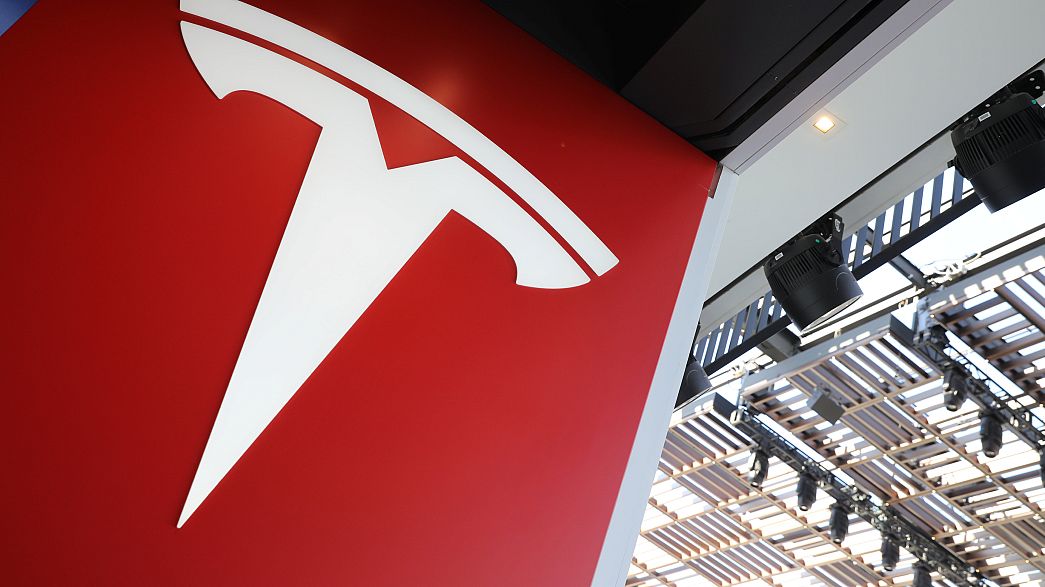 It was a huge PR stunt on Twitter, that turned into a reality, that solved a huge problem. And now it’s making money
Less than a year ago, Tesla CEO Elon Musk tweeted to say that he could fix a huge power problem in Australia by installing a giant battery. And if that wasn’t a big enough challenge, he said he’d do it within 100 days or he’d give the whole plant away for free.

The $50 million USD bet must have bought the company’s investors out in a cold sweat
But not only did the promise get delivered, but it was achieved with 40 days to spare. And since then, the energy storage solution has been showboating, with it reliably keeping power in the region stable, whatever the demand. On one occasion, it went from 0 – 100MW output within 140 milliseconds when a big coal power plant failed.

But while this might be impressive, it isn’t something which actually makes much money. That comes through Australia’s fluctuating energy market.

It was reported by Giles Parkinson on Reneweconony.com.au that on the 18th and 19th January the fluctuations in the demand and generation levels were so high that the Tesla battery might have been paid up to $1000 AUD/MWh to charge itself up, simply to use up the excess power in the grid which might otherwise cause damage. Then it would have been able to sell the energy back again in a peak demand period for up to $14,000 AUD/MWh. Parkinson estimated that with the spare capacity in the system, Tesla and their partners Neoen would have likely made about $1 million AUD or 650,000 euros. While this might be good news for those sweating investors, it’s more important to look at the wider consequences.

This news is important as a proof of concept

The effect of companies seeing the Tesla plant as a money making scheme rather than just a glamorous PR stunt will likely encourage similar systems to be built around the world, improving the practicalities of weather-dependent renewable energies like solar and wind.

While these technologies have dropped in price to compete with and even fall below fossil fuel power plants, their sticking point has always adaptability to demand.

Efficient and cost-effective energy storage has therefore been seen as the holy grail in the same way as it is in the rush to develop electric cars. Energy storage technologies other than lithium-ion battery solutions are being developed around the world, but their adoption has been slow as storage system hadn’t been proven on any substantial scale. Placed alongside a wind farm, Tesla’s 100MW/129MWh battery system is able to power about 30,000 homes for around an hour.

That’s already been encouragement enough to flood across Australia, where a larger 100MW/400MWh battery system is being built by another company alongside 3.4 million solar panels.