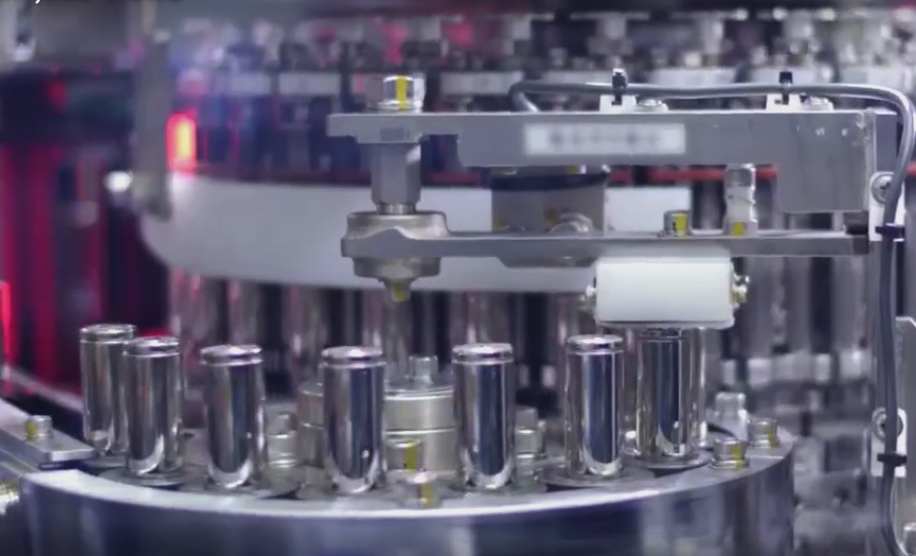 According to a report by the Financial Times (subscription), UBS has conducted an analysis of battery production costs for various manufacturers and concluded that Tesla enjoys a 20% cost advantage over its closest competitor, LG Chem. The analysis applies specifically to the battery cells produced at Gigafactory 1 for use in the Tesla Model 3. The UBS teams says the cost of those batteries is now $111 per kWh, compared to $148 per kWh for battery cells from LG Chem.

(Note of warning: We have found UBS analysis of Tesla costs to be woefully shoddy and misleading in the past — resulting in a very high estimate of Model 3 production costs that doesn’t match company statements or other independent research findings. And UBS has a long history of recommending “sell” on Tesla stock.)

As reported by Teslarati, UBS analyst Colin Langan, who has been bearish on the prospects for Tesla’s share price for years, now says, “Contrary to our team’s previous view, they now believe incumbent OEMs will be less profitable than Tesla in EV space. Tesla’s cost advantage can be defended (at least temporarily) because other OEMs will not switch to cheaper NCA chemistry. We continue to believe that TSLA remains ahead of the pack when it comes to EV tech.”

Langan has raised his estimate of Tesla’s earnings from a loss of $2.30 per share to a gain of $3.55 per share going forward. Nevertheless, he maintains his “sell” recommendation on Tesla shares (for the umpteenth time), targeting a price of $230, almost $130 per share less than its present price on NASDAQ. During the Q2 and Q3 conference calls with investors, Elon Musk stated he expects the company to show a profit in most quarters going forward, barring unforeseen circumstances.

Tesla has no intention of giving up its lead in battery technology. In a recent interview with CNBC at the Gigafactory in Nevada, Tesla’s president of automotive, Jerome Guillen, said, “We are improving the design of the cell. The design of the cell is not frozen. It evolves, and we have a nice road map of technology improvements for the coming years.” That’s bad news for the competition.

Moving forward, Tesla says it will purchase battery cells from local suppliers for its new Gigafactory 3 in Shanghai. Up to now, Panasonic has been the sole source of supply for the battery cells used in Tesla automobiles. According to a report in Nikkei, Panasonic’s battery business is heavily reliant on Tesla at the moment. Most of the other automotive battery supply contracts it has are for plug-in hybrid cars that use smaller batteries with lower-profit margins.

An anonymous source tells Nikkei Tesla is “just about the only place [Panasonic] can secure solid profitability in car batteries.” If it is forced to compete against Chinese companies — many of which are subsidized by the Chinese government — it could alter the ongoing relationship between the two companies. It could be that heavy pressure from the government to use Chinese battery companies is behind Tesla’s decision to use local suppliers for the cars it intends to build for sale to Chinese customers. Knowing Elon Musk a bit, though, it seems he would never fully drop Panasonic as a thanks to all that the Japanese giant has done to help Tesla get to where it is today.

Putting politics aside, Tesla appears to have a clear lead in producing battery cells at less cost than any other company — an advantage that will help it remain profitable and grow while others are encountering headwinds. Volkswagen is relying on its new MEB platform to cut manufacturing costs, but it seems clear it will have a hard time beating Tesla when it comes to profitability in the electric car market.