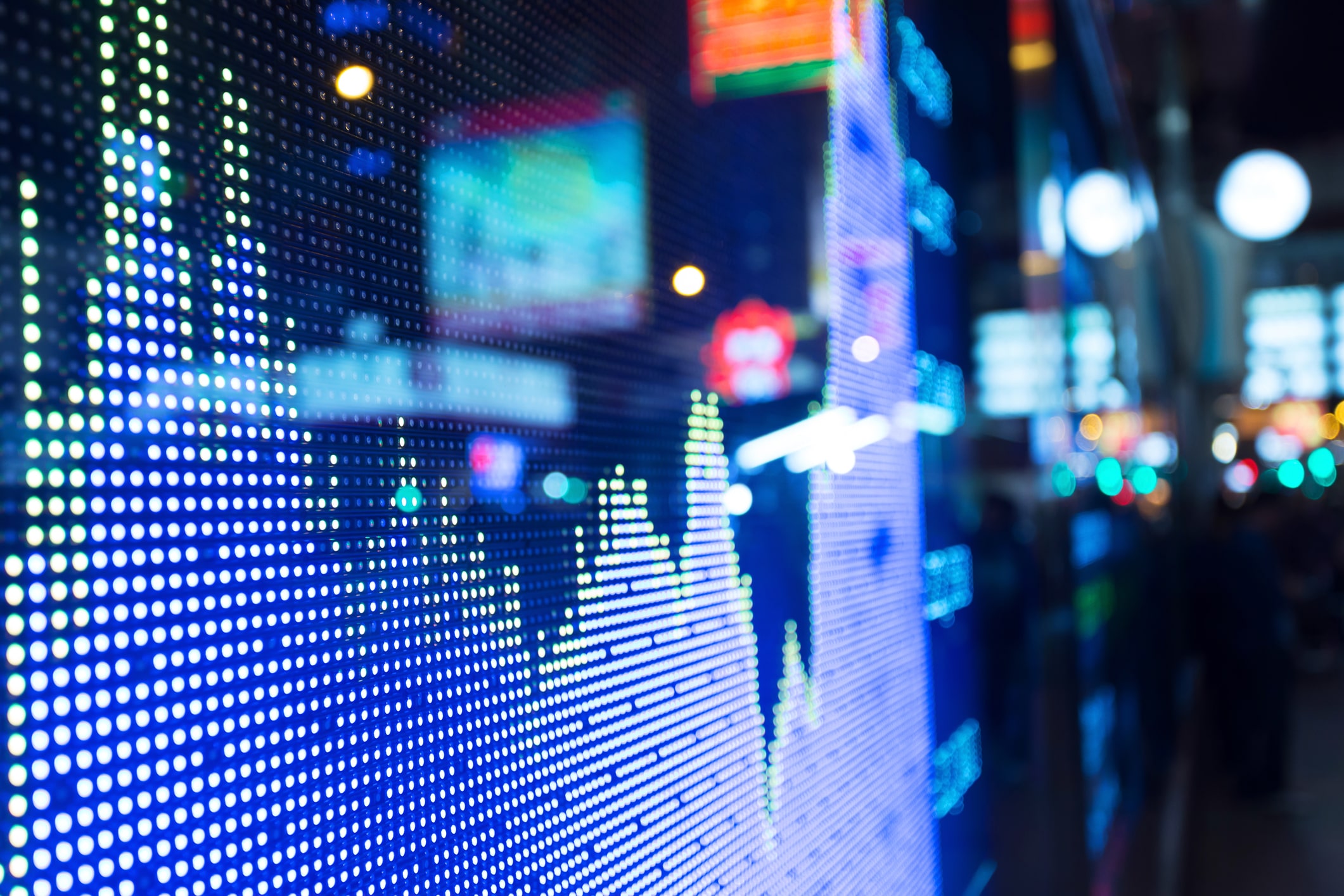 Check out the companies making headlines before the bell:

General Electric – GE reported adjusted second quarter profit of 19 cents per share, 2 cents a share above estimates. Revenue also came in above consensus. GE said it saw particular strength in its aviation and health-care businesses during the quarter.

Honeywell – The industrial conglomerate came in 11 cents a share above consensus forecasts, with adjusted quarterly profit of $2.12 per share. Revenue also beat estimates and Honeywell increased its full-year earnings guidance to an adjusted $8.05 to $8.15 per share, above the Street consensus of $8 a share. Honeywell cited growing sales and expanded profit margins for its upbeat results.

Microsoft – Microsoft earned an adjusted $1.13 per share for its latest quarter, beating consensus estimates by 5 cents a share. Revenue also topped Street forecasts, and the company gave an upbeat current-quarter forecasts, as well, as it continues to grow its cloud-computing business.

Comcast – Jefferies added the NBCUniversal and CNBC parent to its “Franchise Pick” list, saying the shares were attractively valued with fundamentals stable to improving. Jefferies also feels that its thesis on Sky will be intact whether or not Comcast is successful in its bid to buy British broadcaster Sky.

Skechers – Skechers fell 12 cents a share shy of Street forecasts, with quarterly profit of 29 cents per share. The earnings miss came despite record sales for the footwear company that were slightly above estimates. Results were hurt by legal costs, as well as unfavorable currency swings.

Stanley Black & Decker – The toolmaker earned an adjusted $2.57 per share for its latest quarter, compared to the consensus estimate of $2.02. Revenue also topped forecasts. The company said it successfully overcame the negative influences of higher commodity costs and unfavorable currency fluctuations. However, the company cut its forecast after it struck an agreement to clean up toxic contamination at a Superfund site.

VF Corp. – The parent of clothing brands such as Lee, Wrangler, and North Face beat estimates by 10 cents a share, with adjusted quarterly profit of 43 cents per share. Revenue also beat estimates and VF raised its full-year forecast as it sees strong sales across its brands and markets.

SunTrust – The bank earned $1.49 per share for the second quarter, 17 cents a share above estimates. Revenue exceeded Street forecasts, as well. The bank benefited from stable expenses and tax reform, with earnings jumping 45 percent from a year earlier.

Tesla – Tesla battery supplier Panasonic said it had suspended relations with a Canadian cobalt supplier, after saying it was unable to determine how much of the cobalt used in batteries came from Cuba. Cuba is currently subject to U.S. sanctions.

Capital One – Capital One reported quarterly profit of $3.71 per share, well above the consensus estimate of $2.63 a share. The credit-card issuer also saw revenue above Wall Street forecasts. Capital One’s results were boosted by an increase in consumer spending and smaller credit losses.