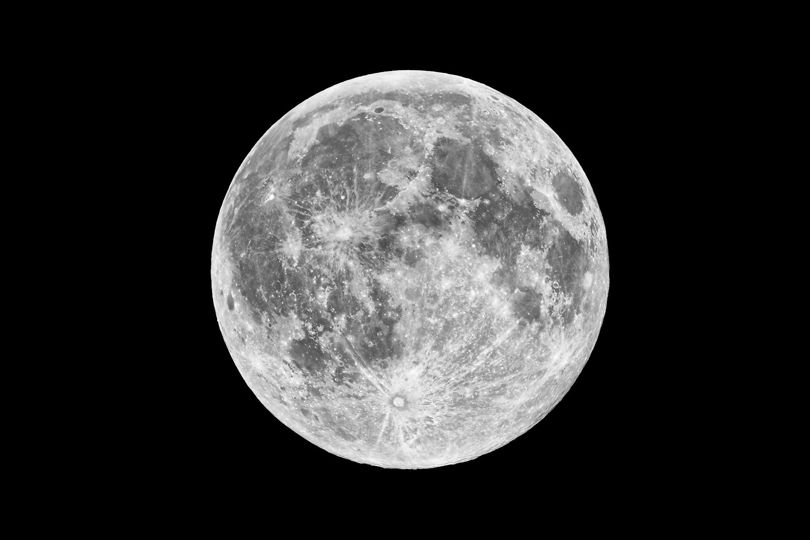 In the coming decades, the mining of precious minerals in space is likely to have a major impact on the global economy. And existing laws are nowhere near ready for the shift

Zip into the future for a second. It’s 2035 and Earth’s population has grown dramatically. People are desperate to find alternatives to the dwindling natural resources needed to keep the global economy functioning. We have bled the Earth dry.

Private companies and national space agencies from over the world have been working for years to develop technologies that could allow us to extract minerals from space, and ship them back to Earth where they can be sold.

In January 2035, a US company becomes the first to successfully mine minerals from space and transport the cargo back to Earth. The haul contains huge quantities of gold and platinum, although it is only a fraction of the resources from the asteroid. The price of gold falls by 50 per cent.

In the spring of 2014, a team of 20 students took part in a role-playing game, in which they were placed in the above scenario. Pretending to be at the Committee on the Peaceful Uses of Outer Space (COPUOS) conference, dedicated to space mining, the students acted out how they believed each nation would respond to this completely new idea of global wealth.

The results of the roleplay have now been detailed as part of a study by researchers from Tel Aviv University, Israel, looking into the impact space mining could have on the world.

“The realisation of space exploitation will disrupt world politics,” explains Deganit Paikowsky, lead author of the paper. “We present in this paper a review of current space mining ventures, and the international legislation, which could stand in their way – or aid them in their mission.”

The researchers describes a situation in which one private company wins the race to space mining, immediately reducing the value of once precious commodities on Earth. The situation is not unlikely to happen in the future given current advances in technology.

However, according to the experts, our law is not ready for it.

“Currently, the law addressing space mining is extremely unclear and undergoing major legal and political changes,” says Joanne Gabrynowicz, professor of space law at the at the Beijing Institute of Technology School of Law.

There are five international treaties on space law. The first was the 1967 Treaty on Principles Governing the Activities of States in the Exploration and Use of Outer Space, which prohibits outer space from being used in a military capacity. The four others, which were drawn up between 1968 and 1979 cover astronauts and their return, the liability for damage caused by objects in space, registering objects launched into space and claiming territory on the Moon or other bodies.

This means international law is unclear on the issue of space mining. “While prohibiting claiming territory in outer space, it left unsolved what that meant with regard to the right to commercial exploit resources there,” says Frans von der Dunk, professor of space law at the University of Nebraska-Lincoln.

“At the time the major treaties were developed, the possibility of space mining was not on the horizon.”

The implications of this could be huge, say Paikowksy and colleagues. They argue we need “an inclusive international process followed by the development of creative mechanisms, which will allow for international involvement and sharing of space mining products”.

But the chances of every country in the world agreeing on an international space policy are slim, according to von der Dunk. “By now in view if the general political climate it is highly unlikely that a treaty carrying the consent of the major spacefaring nations will be achieved” he says.

The US and Luxembourg are the only countries to have gone ahead and developed their own national space law.

“Any legal interpretation of what little we have to go with at the international level is left to the national level, where the US and Luxembourg have so far picked up the baton and drafted national legislation on the issue,” says von der Dunk. “Obviously, however, [this is] only limited to companies of the two respective countries.”

We might know more soon, however. “The subject is on the spring 2018 agenda of the UN Legal Subcommittee of the Committee on the Peaceful Uses of Outer Space,” says Gabrynowicz. “That is when other nations will make their positions known.”