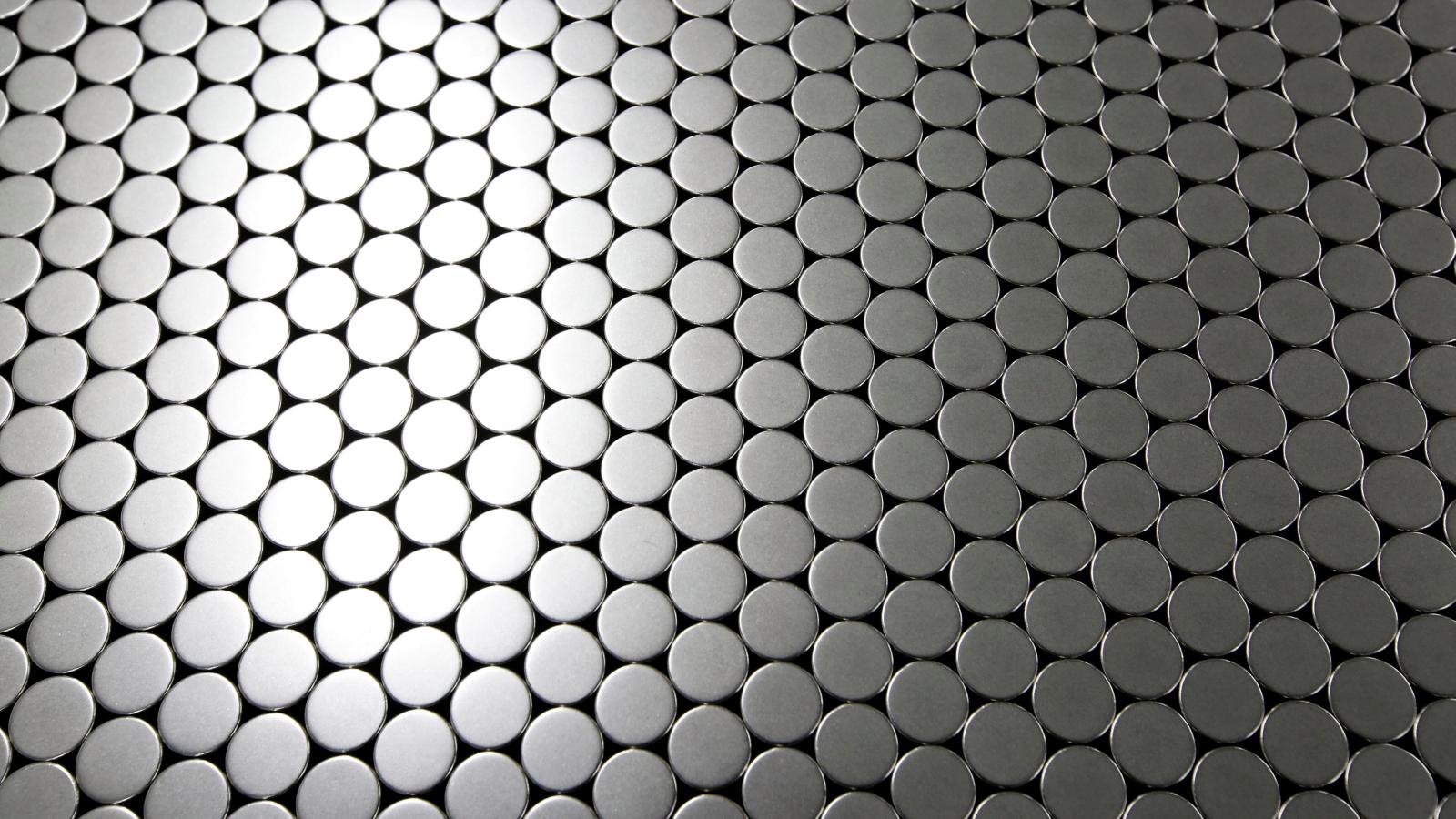 The race to build the next revolutionary battery is heating up. Just in the first half of 2018, investors have pumped into battery startups double the amount they invested in all of 2017.

Add to that list Solid Power, which just raised $20 million from the likes of Samsung, A123 Systems, and Hyundai Cradle. The startup has a working prototype of an all-solid-state, rechargeable, lithium-metal battery, which industry experts say could be the future of batteries used in consumer electronics and electric vehicles.

Conventional lithium-ion batteries consist of four components: two electrodes that hold the charge, a liquid electrolyte that conducts the charge between the electrodes, and a separator that prevents the two electrodes from coming into contact and shorting the battery.

Batteries of the future will need to carry a lot more energy in the same volume and weight of today’s batteries. To get there, chemists need to use materials with higher energy density than the ones used today. But if you remember the saga of the exploding Samsung Galaxy Note 7, you’ll know that even conventional lithium-ion batteries have a safety problem. Packing in more energy only increases the risk.

An all-solid-state battery would work around many of those problems. First, such a battery would eliminate the use of liquid electrolytes and separators, which tend to be the most flammable components of today’s lithium-ion batteries. Second, solid electrolytes, in theory, can perform the dual job of an electrolyte and a separator. Thus, the space used by separators can instead be used by more energy-dense materials. Finally, the elimination of a liquid electrolyte allows battery designers to use lithium-metal anodes, which is the most energy-dense, anode material that a lithium-ion battery can use. The combination could create a battery that’s double the energy density of today’s battery, a lot safer, and potentially cheaper.

But all solid-state batteries have remained technologically unviable. That’s because effectively transporting charges from one electrode to another is inherently harder in solids than in liquids. Even if chemists are able to come up with better conducting solid materials, those materials or their inclusion in batteries becomes prohibitively expensive for a mass-produced product.

Solid Power was spun out of research done at the University of Colorado at Boulder to solve those challenges. Experts Quartz consulted believe that Solid Power has all the right ingredients in its solid-state battery and seems to be on the right track towards building a commercial product.

It uses market-available cathode materials, which are near the limits of their theoretical performance today, in combination with a lithium-metal anode and a solid electrolyte made up of lithium, sulfur, and phosphorus. The startup’s hand-built pouch battery cells—which is the industry standard for testing—can be reliably used for 200 charge-discharge lifecycles, which one expert said is an impressive achievement for this kind of battery at the current stage of development. At 300 watt-hours per kg (Wh/kg) it beats the energy density of current lithium-ion batteries, which come in at less than 250 Wh/kg.

The cash Solid Power has raised will be used to build a small manufacturing setup in Louisville, Colorado. That’s a risky route. Many of the battery startups that failed in the past, such as A123 Systems and Aquion, did so because they built factories in the US and then found it too expensive to compete in the market.

The founders said they expect to scale up their technology in existing lithium-ion gigafactories eventually, but are currently building their own facility to test out some of the tweaks that will be needed to make their solid-state batteries. Such tweaks, such as the use of a dry room, could add to the cost of manufacturing, but Josh Garrett, Solid Power’s chief technology officer, says that the goal is to bring down manufacturing cost to $100/kWh—about a third of the current price of lithium-ion batteries. That’s a steep challenge for a technology that’s yet to be proven it works.

Solid Power’s technology puts it in a race with two types of battery startups. The first race is to build a lithium-metal battery. In August, Quartz revealed the story of Pellion Technologies and its potentially breakthrough lithium-metal battery. Other startups, such as Sion Power, PolyPlus, Solid Energy Systems, and Ion Storage Systems, told Quartz then that they are in the validation phase, sending engineering prototypes to potential customers and third-party testers.

The other race is to build an all-solid-state battery. Also, in August, Quartz wrote about Sila Nanotechnologies, which is building a silicon anode that could be used in all-solid-state batteries. Another is Ionic Materials, which has built a solid electrolyte-separator that others battery makers could use in their cells. Beyond startups, almost every large battery company, such as Korea’s Samsung and LG or China’s CATL, is interested in developing its own solid-state battery technology.

Once the manufacturing plant is up and running, Solid Power has secured contracts with companies in the pharma, defense, and oil and gas sectors to test batteries for different applications. If those tests are successful, it hopes to be in commercial products within 18 months. Doug Campbell, Solid Power’s chief executive, says the revenue from such applications will be used to further tweak and scale up its technology in the hope of winning the big prize of becoming a battery for electric vehicles. The startup already has a partnership with BMW to develop and test its technology.

As electric-vehicle adoption increases, the market for batteries is going to grow from about 100 gigawatt-hours (GWh) today to more than 1,500 GWh by 2030, according to Bloomberg New Energy Finance. A winning bet that captures even a small part of that pie could bring in billions in wealth for investors of battery companies. Expect more bets being made.