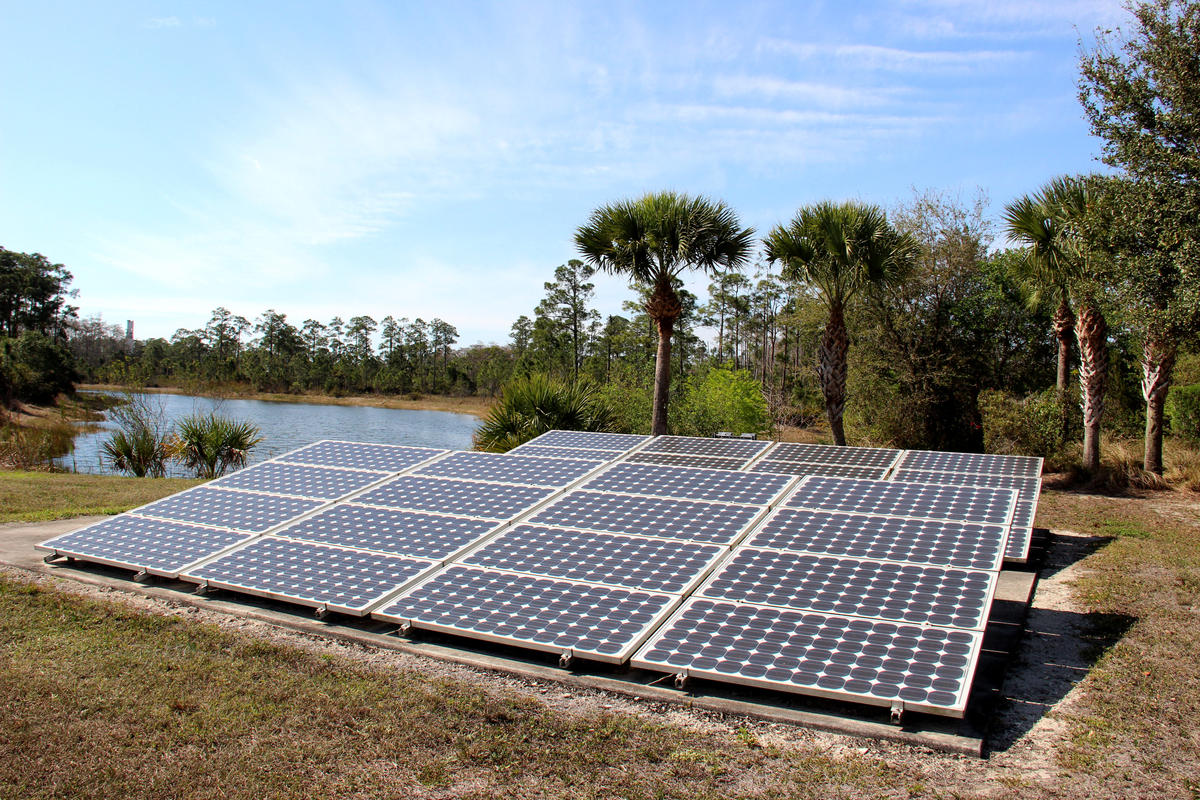 Don McQueen, a Village of Glen Carbon homeowner, will soon get some of his electricity from the sun and will be paying less on his monthly electric bill. He was the first among a growing group of property owners in the Metro East to join the Solarize Metro East program. The program builds on the success of last year’s Solarize Madison County, where nearly 500 individuals attended free solar education sessions and 40 property owners added around 300 kW of solar to their properties in 2017.

“The primary reason I’m going solar is because the economics of the project are attractive,” said McQueen. “I’ve also been employed by environmental consultants for many years and am now retired, so the environmental aspects were another big motivator.”

Thanks in part to McQueen’s participation, the group recently achieved its first collective goal: 50 kilowatts (kW) of solar. At benchmarks of 50, 150, 250, and 500 kW, everyone enrolled in the program gets a discount for every kilowatt they install.

“I’d been looking into solar for several years and when I received the Solarize Metro East proposal for solar at my home, it looked very good, so I decided to go forward.”

In addition to residents like McQueen, eligibility extends to businesses, farms, and non-profits in Madison County and St. Clair County.

The program runs through September with over 20 Solar Power Hour presentations. The full calendar and more information is available at SolarizeMetroEast.com.

“This is the 3rd Solarize in as many years that Lewis and Clark has helped to lead, and the results have been nothing short of amazing with over 400 kW of solar installed at over 40 area homes and businesses,” said Nate Keener, director of sustainability at Lewis and Clark Community College. “We’re excited to see what we can accomplish with an expanded map.”

Solarize Metro East is administered by the Midwest Renewable Energy Association (MREA) at no cost to the counties. This type of program has been successful in other jurisdictions in Illinois, Iowa, and Wisconsin, and as seen in Madison County as well as Urbana-Champaign, Bloomington-Normal, Milwaukee, and Cedar Rapids.

Solarize Metro East is also sponsored by the Glen Carbon Cool Cities Committee, one of several Cool Cities in Illinois established by the Sierra Club over the past several years.