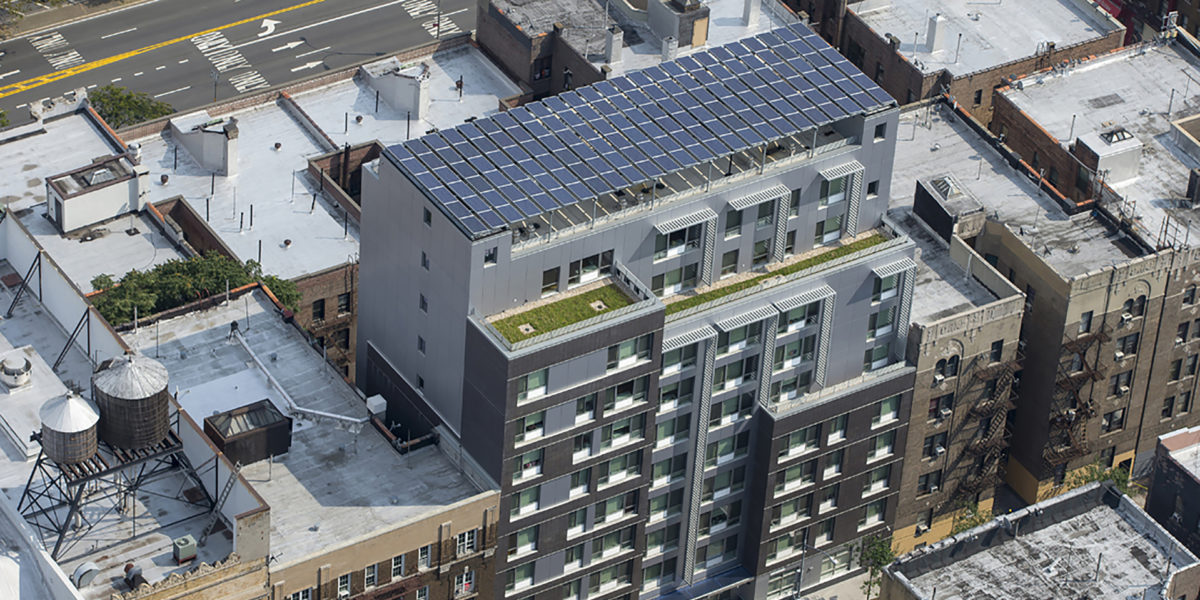 New England’s behind the meter solar hit maximum generation at 2 GW this summer and contributed to lowering peak load and shifting peak demand to later in the day during this summer’s heat waves. This in turn allowed for lower utilization of older coal and oil resources.

While certain factually challenged politicians have joined with utilities in making inaccurate claims that rooftop solar is raising costs on other ratepayers, including the poor and elderly, we are now seeing increasing evidence that behind-the-meter solar and batteries are actually saving ratepayers substantial sums.

Distributed and behind the meter solar power has saved Californians hundreds of millions a year, has slowed down infrastructure upgrades by billions, and this summer solar+storage saved Vermont specifically $500,000 during the peak demand hours during a heatwave.

A series of tweets posted by Joe LaRusso, the Energy Efficiency and Distributed Resources Finance Manager at City of Boston, shows more evidence of this from New England, where distributed solar power is lowering the cost of electricity across the region, as well as providing environmental benefits, during the region’s recent heat waves.

From the New England ISO directly,

Solar generation peaked each day at around 2 p.m. during the heatwave, providing approximately 2,000 MW. Solar contributes to the reduction in the peak load and also contributes to moving the peak that we see here at ISO New England to that 5 to 6 p.m. time frame.

As a result of these peaks being lower, overall pricing for everyone was lower. This mirrors the example we saw in California, where distributed solar power lowered wholesale pricing – in turn saving utilities $650-730 million in 2013-2015 when purchasing electricity.

On July 19th, LaRusso notes that around the 2 PM solar peak two gigawatts of behind the meter solar was pumping out power, and met over 11% of New England’s total electricity demand. When accounting for 866 MW of grid tied solar power, that value increases to 15% of demand.

This is far lower than California’s peak solar of approximately 67%, meaning we have plenty of space when managing this growing output.

Of course, broader society is benefiting environmentally as solar power is generating clean electricity – but during a heatwave in New England, society doubly benefits in that the dirtier forms of electricity normally called on to meet peak power demand are not needed. Per ISO New England:

With demand evading high levels, ISO New England had to call only minimally on older coal and oil resources.

Solar power is projected to continue aggressively growing in New England, so expect these trends to continue evolving. With Massachusetts launching a “Clean Peak Standard” to specifically attack these high priced and dirty periods with energy storage, wind and solar power this evolution could be dramatic.

And if you wonder what happens when you have high daytime peak electricity usage and record heatwaves, but your region is missing out on solar power – look no further than Texas during the past couple of weeks as it set demand records and spot market pricing went through the roof.