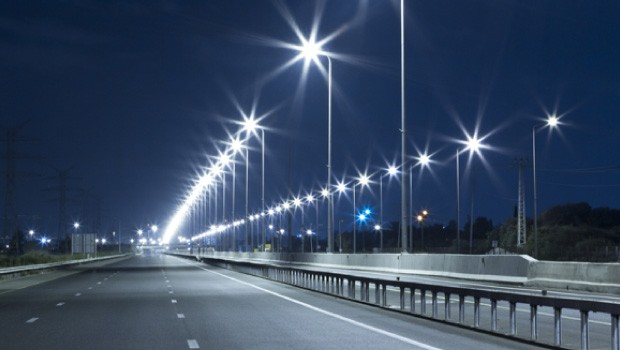 A new smart city control system (SCCS) for street lights will mean greater energy and cost efficiency, plus less greenhouse emissions. The system essentially dims the lights when they are not being needed

Urban street lighting is very inefficient. The lights operate with 100% light output all night, requiring vast amounts of power, which also means greenhouse emissions. Yet during most of the night lights are not needed, and most of the energy is wasted. The excess light also affects human circadian rhythms and confuses plant growth: astronomers call it light pollution.

Solutions largely depend on improving efficiency. The EU-funded SCCS project worked to develop a system for managing urban lighting. Called adaptive lighting, it dynamically manages the street lights, dimming or raising the lights as required, to provide the amount of light needed. The project combined hardware and software goals.

The hardware consists of small, wireless devices installed into existing city lights to control them. Street lights would remain in a standby mode at lower energy level (e.g. 10%) of full brightness to conserve power. When sensors detect the motion of a pedestrian, car or other road user, the street lights come on as necessary and at the appropriate brightness, and then dim again.

“Each controller makes its own decisions about how its light should work, depending on the time of night, and environmental conditions including weather,” says Mr Serdar Kose, CEO of project lead partner Greinon Engineering. Such factors also contribute to the controllers’ decisions about how to illuminate.

Each device has an effective radio range of up to 10 km. All units are connected via an IPv6 based wireless mesh protocol to form a network. The network is connected via an edge router, also known as a gateway, to the Internet. Thus, users – in this case city authorities – can monitor each light, local areas or the whole system. Users can also customise their system for particular local needs.

The team also developed sophisticated algorithms that allow each device to respond appropriately. For example, it would be undesirable if the lights came on every time a cat walked past. The software also allows the controllers to work cooperatively. As one lamp is activated, it coordinates with others nearby to raise the local illumination, and to sustain that as long as motion in the area continues.

The SCCS has been shown to reduce urban lighting power consumption by up to 80 %, while also significantly lowering maintenance costs. Project researchers predict a good market reception for the system, and envisage that it may become part of general smart city systems towards which several European cities are already moving.

SCCS is currently expanding its team to achieve its marketing and other goals. The project is in discussions with two potential collaboration partners and looking for more. At the same time, the team is working on refining the technology and upscaling, leading to full industrialisation.

The SCCS adaptive lighting system will save cities money and reduce greenhouse emissions. The system may also be at the forefront of a general public reappraisal of obsolete city management solutions in favour of smart options.