Neoen has given a contract to Siemens Gamesa Renewable Energy (SGRE) to build the Bulgana Green Energy Hub facility in Victoria, Australia, which will house a 194MW wind farm and a 20MW/34 MWh lithium-ion (Li-ion) battery energy storage system. 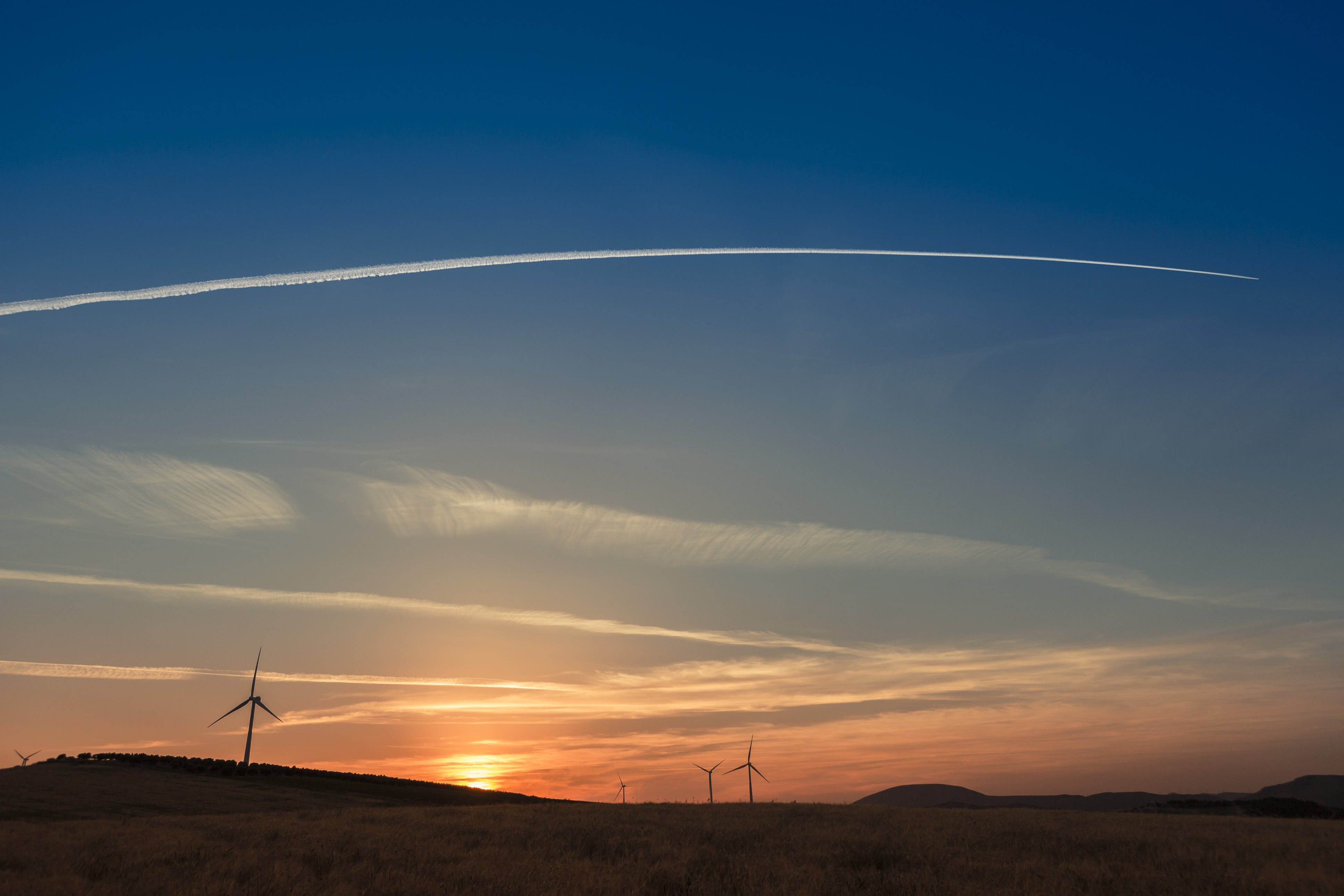 Under an EPC contract, Siemens Gamesa will install 56 of its SG 3.4-132 turbines for the wind farm apart from constructing the entire complex. It has also agreed to maintain the A$350m ($270.3m) Bulgana Green Energy Hub for 25 years.

The lithium-ion battery for the hybrid facility, to be built in the town of Stawell, will be provided by Tesla.

Siemens Gamesa said that EPC construction is scheduled to begin soon, with the commissioning of the Bulgana Green Energy Hub slated to be done by August 2019.

The wind complex is backed by two power purchase agreements (PPAs). The first is with the state of Victoria for a period of 15 years, while the other is with Nectar Farms for 10 years.

The Australian agribusiness will use 15% of the power generated from the Bulgana Green Energy Hub to power its LED light technology to cultivate tomatoes in glasshouses.

Siemens Gamesa, in a statement, said: “Nectar Farms will also receive the power stored in the batteries during low wind periods. The energy supplied directly from the wind farm, at lower cost than available from the grid, helped its business case to proceed.”

Last month, Neoen said that it had reached financial close on the Bulgana Green Power Hub project, paving way for its construction, which will see creation of up to 120 jobs.

The wind complex will be financed through a combination of Neoen’s equity along with long-term debt from KfW IPEX-Bank, Societe Generale and Korea Development Bank (KDB).

After its completion, the Green Power Hub will produce around 740,000MWh of emission-free, clean, renewable energy annually.