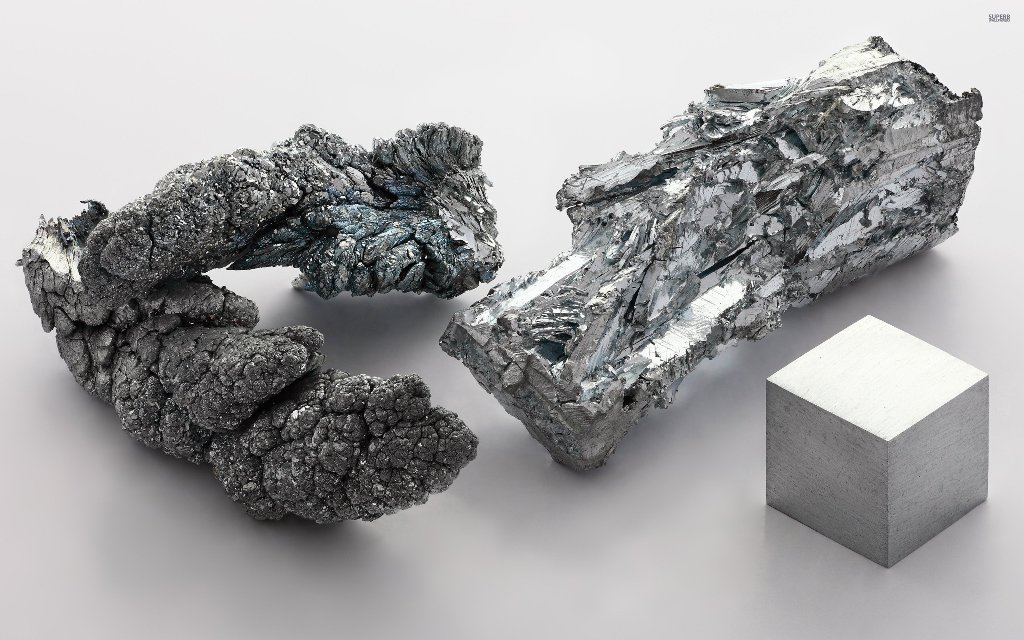 Shanghai zinc rallied nearly 4 percent to a 3-1/2-month peak on Tuesday, as production cuts at Chinese smelters dragged down stockpiles to the lowest in more than a decade, while a rally in steel prices lifted nickel in both London and China.

London aluminium slipped after Norsk Hydro said it expects to resume production at the world’s largest alumina refinery in Brazil at half capacity within two weeks.

Stocks of the metal used to galvanise steel reached 29,204 tonnes at Shanghai Futures Exchange warehouses at the end of September, the smallest since 2007. ZN-STX-SGH

* ALUMINIUM: LME aluminium dropped 0.2 percent to $2,062.50 a tonne, falling 9 percent since touching a 3-1/2-month peak of $2,267 on Thursday. Norsk Hydro said it has won permits from Brazilian authorities to restart half the capacity of its Alunorte alumina refinery.

Norsk Hydro said on Saturday that it had been granted a permit in Brazil to use new technology to extend the life of a disposal area for its refinery, days after it said it would halt production and lay off 4,700 people.

* VALE COPPER EXPANSION: Vale is close to approving a $1 billion expansion of its Salobo copper mine, two people familiar with the matter said, as the world’s top iron ore miner seeks to diversify and take advantage of growing international demand for the metal.