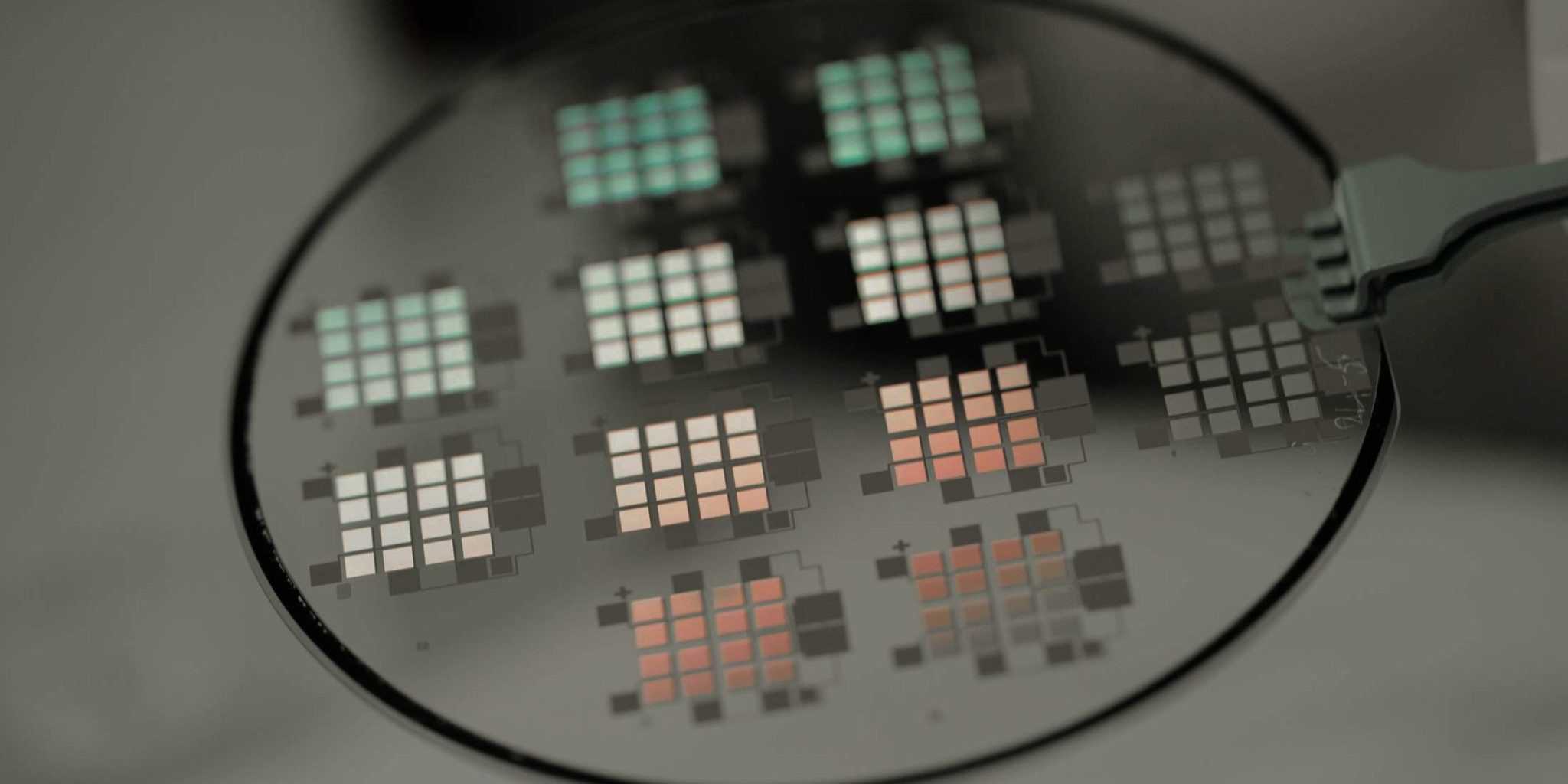 NovaSolix’s carbon nanotube (CNT) antennas are small enough to match the nano-scale wavelengths of sunlight. Antennas can convert electromagnetic spectrum much more efficiently than photovoltaic (PV) cells. When perfected, NovaSolix antennas will capture over four times the energy of current solar panels. They will reach nearly 90% efficiency versus ~20% for todays solar panels.

NovaSolix has invented a self-assembling antenna array solar cell which will be 2-4 times more efficient at a less than one-tenth the cost per watt of existing solar.

NovaSolix claims to have demonstrated a proof of concept to third parties that has touched 43% efficiency. That’d suggest a 72 cell solar module near 860 watts, with a 90% solar cell pushing 1700 watts.

They could buy used manufacturing hardware and retrofit them in the early stages of growth. The first manufacturing lines could cost $4.1 million, and would initially produce ~45% efficient modules, at a clip of 20MW/year with a proposed price of 10¢/W. At full efficiency, costs are cut in half and volumes per year doubled.

Sono Motors is a separate company that makes an electric car with built-in solar power supplemental charging. A sunny day can provide 18 miles of driving range on a 24% efficient solar cell. If NovaSolix increased solar cell efficiency to 90% then one day of sunlight driving would be 67 miles.