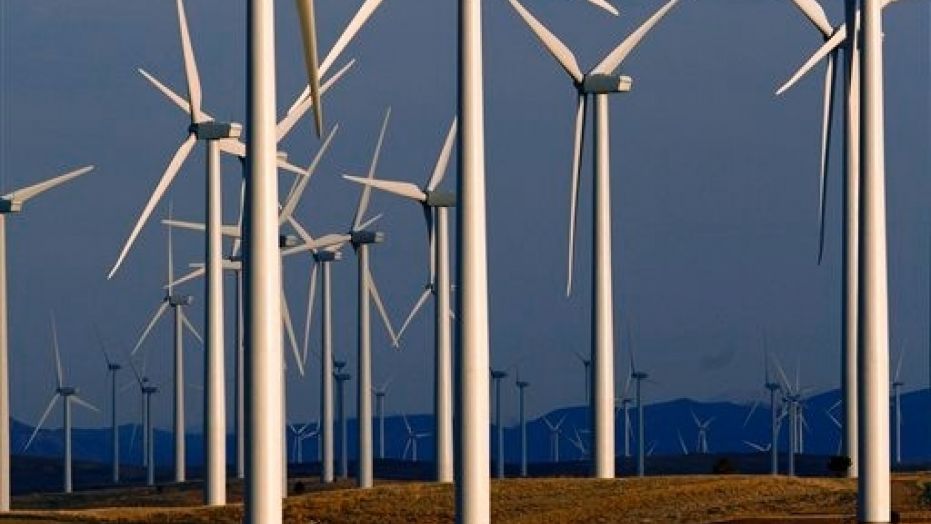 Scientists have reached a “milestone” in a technique of semi-artificial photosynthesis that could eventually create an “unlimited source of renewable energy,” according to a new study.
Artificial photosynthesis has been around for decades, but scientists haven’t been able to develop it on a scale large enough to support an industrial level, or that could operate without the use of expensive or polluting devices.

Semi-artificial photosynthesis, a relatively new field of study, aims to address those concerns by combining manmade technologies with biological processes in order to mimic nature’s method of splitting water into oxygen and hydrogen.

In the latest study, researchers at the University of Cambridge focused on an enzyme found in algae called Hydrogenase – which has lied dormant for millennia. Their findings were published Sept. 3 in Nature Energy.

“Hydrogenase is an enzyme present in algae that is capable of reducing protons into hydrogen,” Katarzyna Sokól, first author of the study, said in a statement. “During evolution, this process has been deactivated because it wasn’t necessary for survival but we successfully managed to bypass the inactivity to achieve the reaction we wanted — splitting water into hydrogen and oxygen.”

The hydrogenase also dramatically improves the amount of energy that’s produced and stored. Sokól believes this new process will enable new innovations in the world of renewable energy.

In addition to developing new technologies, these types of studies are essential for the future of space travel — as scientists continue to figure out the most efficient ways to keep spacecrafts running on deep space voyages.