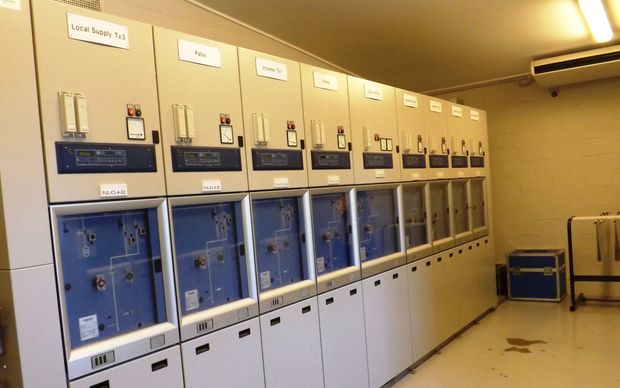 Samoa has installed a battery energy storage system, a first of its kind in the Pacific islands.

The $US8.8 million project at the Fiaga Power Station is capable of storing six megawatts of electricity.

A second unit near Faleolo Airport will add an addition two megawatts capacity.

He says its more environmentally-friendly than diesel generators.

The system, which has been installed by the American company Solar City-Tesla, will kick in when power consumption is high to relieve pressure on the network.