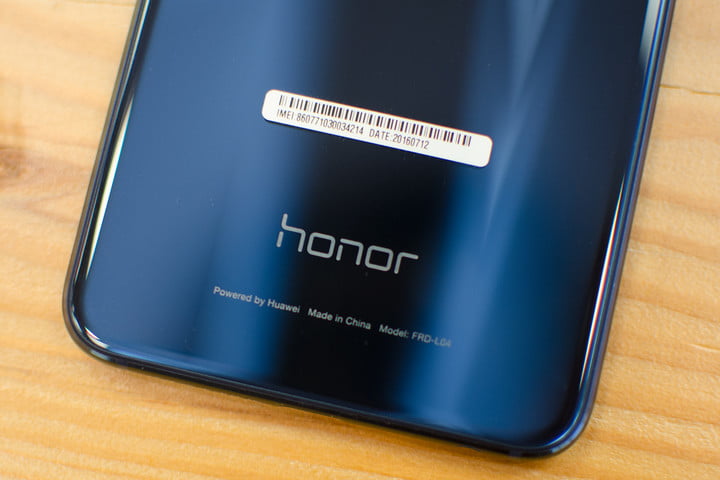 According to the latest rumors, Huawei’s upcoming Honor Magic 2 smartphone (that will be launched in December 2018) will feature a graphene-enhanced battery, made by Huawei itself. Interestingly, Huawei’s graphene battery will have about 45% of the capacity compared to regular Li-Ion ones, but it will be able to charge extremely fast – in about 12 minutes (for a 3,000 mAh battery). The graphene battery is almost double that of a Li-Ion one.

These are just rumors at this stage, and we have no way to verify them. We do know that Huawei is working on graphene technologies for a long time, and has even launched a commercial graphene-enhanced battery in 2016 – in which the graphene is used to extend the battery’s operational temperature range.