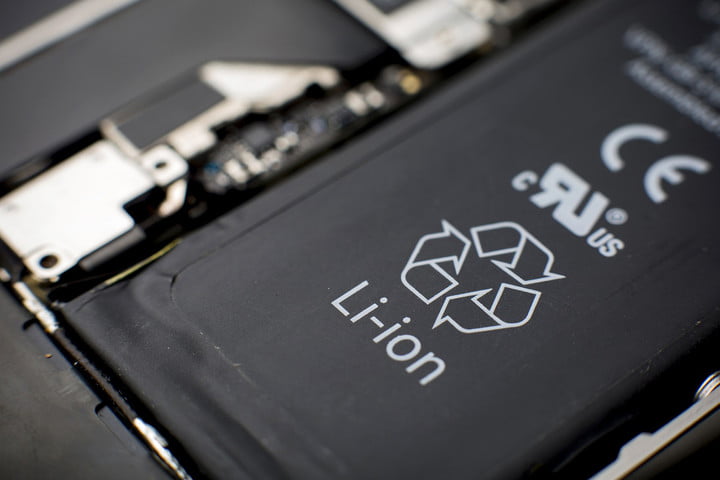 At this year’s Cathodes conference in Newport Beach, the Investing News Network had the chance to catch up with Robert Mintak, CEO of Standard Lithium.

Standard Lithium is focused on advancing projects where production can be brought online quickly. The company’s flagship Smackover project is in a region of southern Arkansas that is home to North America’s largest brine production and processing facilities.

Speaking about the state of the lithium market this year, Mintak said 2017 had ended strong for the space.

“Looking back, we should have seen that a correction was due, however the reports published by some of the banks [earlier this year] were some of the catalysts for that, which was unexpected,” he added.

For Standard Lithium, Mintak added, “we were extremely fortunate that we closed our financing very early in 2018, which allowed us not to fixate in having to raise capital.”

Speaking about the most challenging aspect of the lithium space this year, Mintak said it was the constant need to defend the rationale of why bringing a lithium project online is important.

Mintak also talked about new battery technologies, saying that he expects lithium-ion batteries will remain key for the next decade.

“There will be advances, there will be evolution or a march to solid-state, but all of that requires lithium,” he said, adding that the key as a developer was to future-proof production.

Listen to the interview above for more insight from Mintak, who also talks about Standard Lithium’s milestones this year and what’s ahead for the company. You can also click here to listen to our full Cathodes interviews playlist on YouTube.