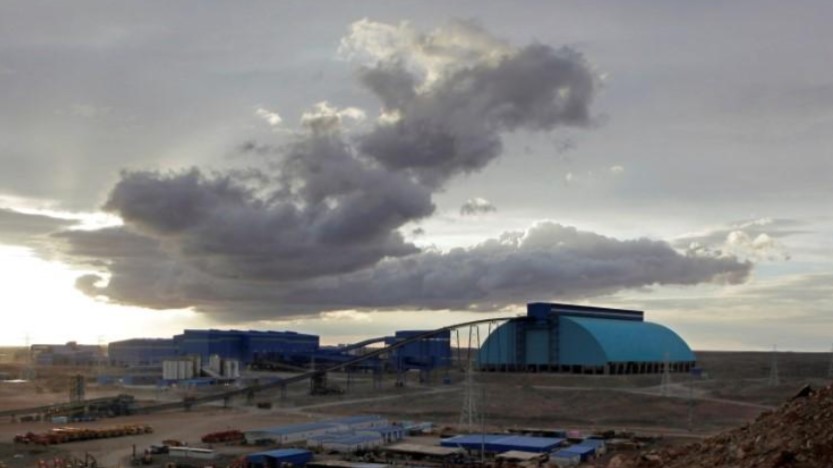 The approach under CEO Jean-Sebastien Jacques marks a shift for Rio Tinto, known for its cautious strategy since it was badly burned in the commodity price crash earlier this decade after a series of damaging acquisitions.

“Growth is back on the agenda,” Jacques told a mining dinner in London late on Thursday, but he said Rio would be selective.

Kevin Fox, managing director of Rio Tinto Ventures, a division set up to hunt for established mining projects to acquire, told Reuters it was tough to find quality assets.

“The exploration space is not full of wonderful opportunities,” he said. “What are we looking at? It’s trite to say the battery minerals sector is attracting a lot of interest and we are obviously looking at that. We include in that copper.”

He declined to say how much Rio would pay or to specify any projects.

More than a year after the division was set up, it has yet to make an acquisition.

Banking sources say pressure is mounting for a copper deal.

One banker with knowledge of the matter said for high-quality assets, where there are large deposits of high-grade copper, Rio Tinto would be ready to pay a premium of 30-40 percent over any target’s stock market value or, if unlisted, over the value of the project’s copper reserves.

The banker declined to be named as the matter is confidential. Companies that hold prime copper projects can be worth from $1 billion to $10 billion, depending on the size of their reserves, analysts say.

Iron ore, which accounts for most of Rio’s profit, has provided healthy margins for years but the outlook is uncertain as major buyer China is expected increasingly to rely on recycling rather than importing fresh ore.

CEO Jacques, appointed in 2016, said he would be careful with shareholders’ money. “We are not under pressure to grow for the sake of it,” he said on Thursday.

Industry sources and analysts say the appointment of a new chief financial officer at Rio cements the authority of CEO Jacques.

“Investors are just as likely to criticize or punish companies for unfocused acquisitions where they have overpaid for unproven, non-earnings accretive benefits,” she said.