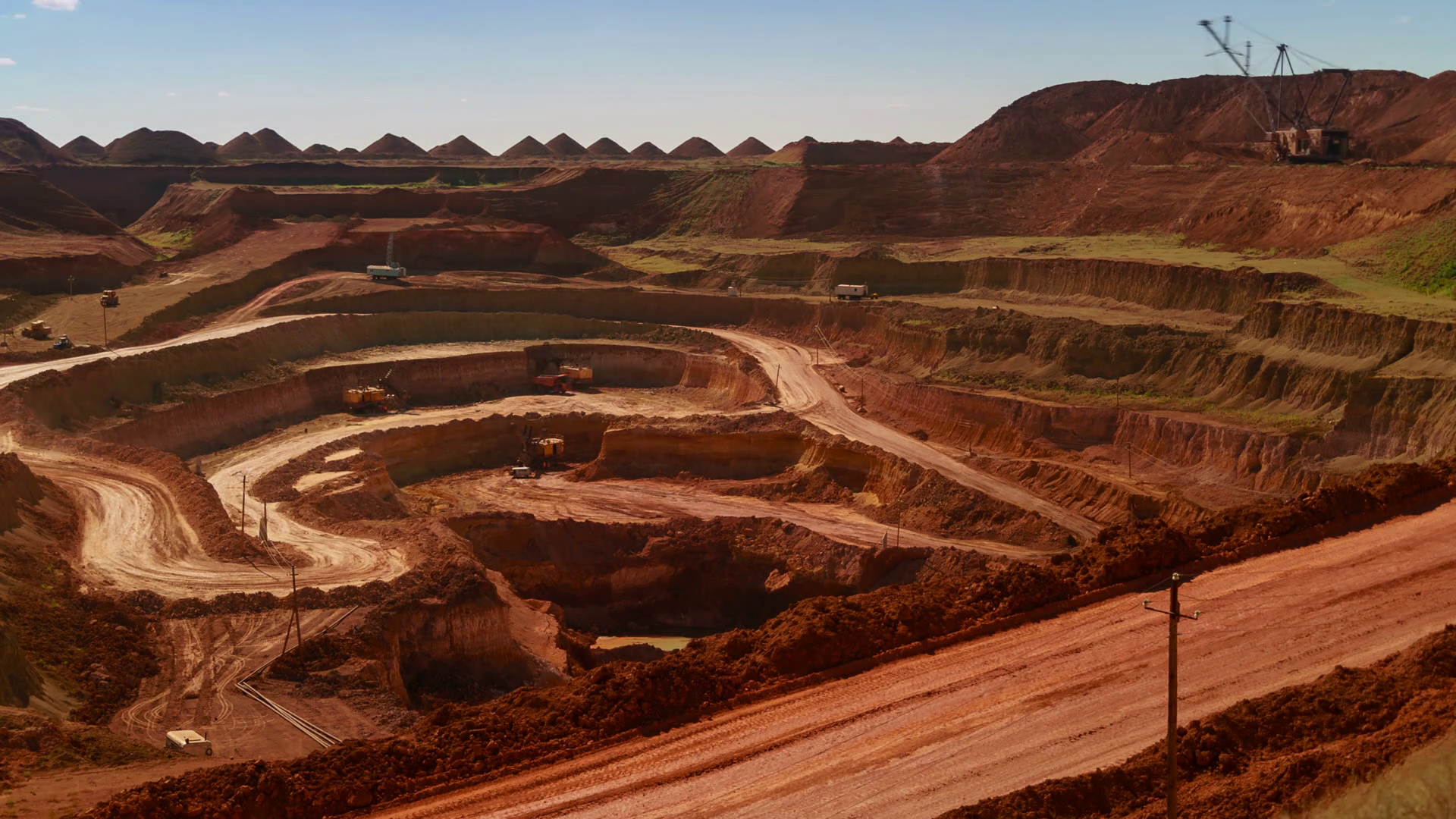 Rio Tinto Tuesday announced a downward revision of around 4.2% to its 2018 aluminum production guidance to 3.4 million-3.5 million mt due to industrial action at the Becancour smelter in Canada.

The mining company said in its third-quarter results its previous target was 3.5 million-3.7 million mt.
Rio Tinto’s share of aluminum production from its global assets was 880,000 mt between July and September this year, marginally lower than 887,000 mt a year earlier but 2.6% higher than in Q2.

It attributed the fall in output to the labor lock-out at its 25.1%-controlled Becancour smelter which began on January 11. It received 26,000 mt of aluminum production for its interest in the plant over January-September, a 68.7% slump on the year.

Its 45% share of production from the Sangaredi operation in Guinea was 1.26 million mt in Q3, 24.5% lower than a year earlier due to tie-in work required to complete an expansion. Production at the Porto Trombetas mine in Brazil was partially curtailed between July and September as a result of the declaration of force majeure at Norsk Hydro’s Alunorte alumina refinery.

Despite these falls, Rio Tinto still posted a total 38.63 million mt of bauxite production in January-September, up 4.3% from a year earlier.

The company now expects its Amrun bauxite development project in Australia’s Queensland to be ahead of schedule, with first shipment expected in Q4 2018 and full ramp-up in 2019.

Pre-commissioning has commenced on Amrun’s critical infrastructure such as the reclaimer and beneficiation plant, and the ship loader was successfully transported to site and installed on the wharf facility, Rio Tinto said.

Rio Tinto said it expects its 2018 alumina production to be 8 million-8.2 million mt.