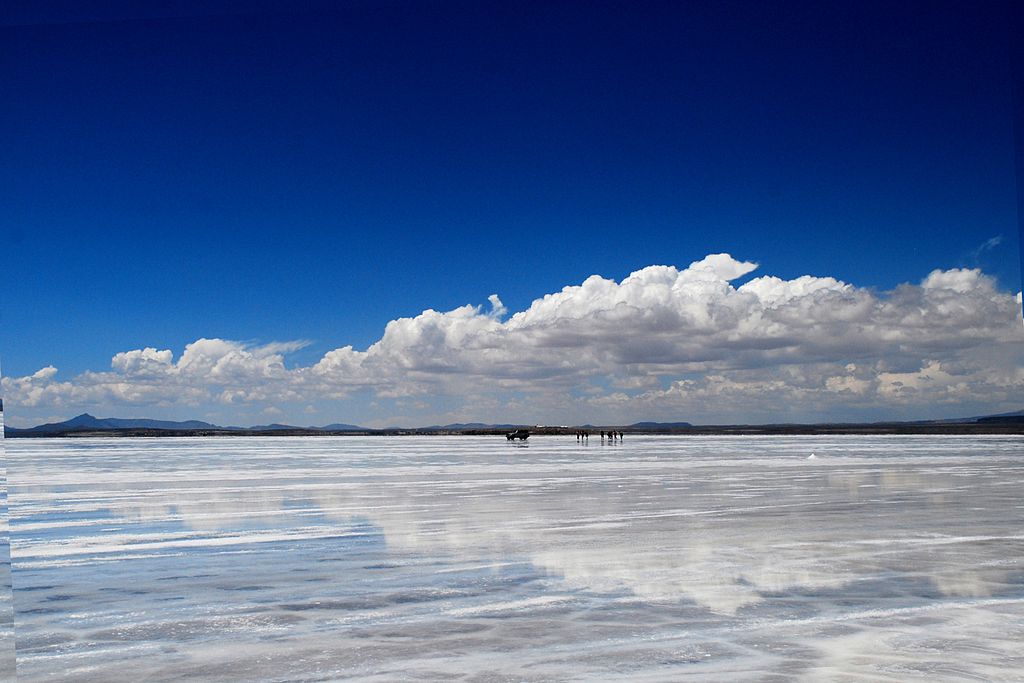 The University of the West of England has produced a report on battery sustainability for the European Commission that finds widespread current battery systems include raw materials that prompt severe environmental and social issues.

The report examines resource availability, toxicity, safety, production, and recycling and disposal impacts. The findings have been released in the context of the EU’s ambition to establish a battery manufacturing landscape in the bloc. In pursuit of global leadership in the technology, the EU wants to examine alternative battery architectures with better ecological properties.

Addressing the composition of electrodes is a paramount issue to meet enhanced eco-political targets, the authors say. On the matter of resource availability, the researchers conclude, while shortages will become an issue in future – for some materials – this will not be a problem in the near or medium-term.

A “modest but foreseeable” increase in demand over the next decade for lithium-ion batteries, driven by, for example a 10% share of EVs in the global car fleet, would still see lithium, manganese, nickel and natural graphite plentifully available, the report finds.

The report suggests even for cobalt, natural graphite, indium and other elements, there will be abundant resources for the electrification of 100% of the global car fleet. However, supply may be subject to geopolitical risks, as the vast majority of the materials needed are mined in a very small number of countries which already struggle with geopolitical tensions.

Alternative architectures such as lead-acid batteries post advantages in terms of raw material mining. The majority of lead in circulation is recycled and can continue to be. This eliminates the need for environmentally and socio-economically unsustainable mining in tense geopolitical regions. On the other hand, lead also has a high degree of toxicity, and is listed on the European Chemicals Agency’s Candidate List of Substances of Very High Concern. Also, the electrolyte used in lead-acid batteries – sulphuric acid – prompts high concerns for human health.

To avoid toxicity impacts, the authors suggest a list of alternative compositions that could viably be exploited. They identify lithium-sulphur as one of the most promising candidates for the next generation of EV batteries. Such systems would avoid nickel and cobalt. The cathode material comprises sulfur, which researchers say is cheap and abundant, and such batteries would be 22% less toxic, the report claims, though for now they also have a poor volumetric energy density – meaning they are light but large.

Lithium-air uses oxygen as the electrode material and improves energy density by a factor of ten. The report points out, however, that in practice the technology would need significant efforts to avoid pure oxygen degrading in ambient air. This could be done through air separation units and oxygen tanks, but such measures would significantly reduce the energy density of the battery. The authors concede both technologies are also more energy intensive, and thus have a higher greenhouse gas footprint.

Finally, the researchers claim they “without a doubt” see sodium-ion batteries as the most appealing candidate to circumvent the adverse impacts of lithium-ion systems. Sodium, they state, is highly abundant and not associated with geopolitical issues. The batteries post a lower energy density than lithium-ion, but the researchers are confident significant progress is feasible. In that vein, they also cite the European Strategic Energy Technology Plan for batteries, which also highlights the potential of sodium-ion.

The report also considers the issue of the end-of-life treatment of batteries. Around 25 billion used lithium-ion batteries are expected by 2020. In the EU and other markets, it is prohibited to bury or incinerate them because of their toxicity. Current efforts to recycle them are geared towards the recovery of nickel, cobalt, and copper, the report’s authors say. Other materials are not sufficiently recovered for economic reasons, even if technically feasible. Lithium, for example, routinely ends up in the slags used as construction materials. Furthermore, there are concerns the lowered use of cobalt in batteries renders lithium recovery uneconomical. The result could be that lithium is not recovered, offsetting the benefits of avoiding, or using less cobalt.

Second life use also plays a unique role, as EV batteries retain 75-80% of their initial capacity. That would be enough to continue to be used in stationary energy storage. Though the researchers concede there are still things to learn about battery performance in second life, and their lifespans, pilot projects are under way and will prompt results soon. Processes are at hand to reverse the chemical decomposition of cathodes and lithium.

At the forefront of the end-of-life treatment is design for recycling and reuse. The streamlined and straightforward architecture of lead-acid car batteries had been a significant contributor to the fact such batteries are recycled to a high degree. Adopting such a design would enable recycling lithium-ion batteries with more ease, and at more competitive cost. Apart from uniform architectures, there should also be a ‘design for disassembly’ aspect, to permit the separation of materials as efficiently as possible.

Citing the scientists Heelan et al, the report adds: “At present, we are addressing recovery and recycling as an afterthought. The closed-loop mindset and manufacturing for disassembly should be considerations from day one.”