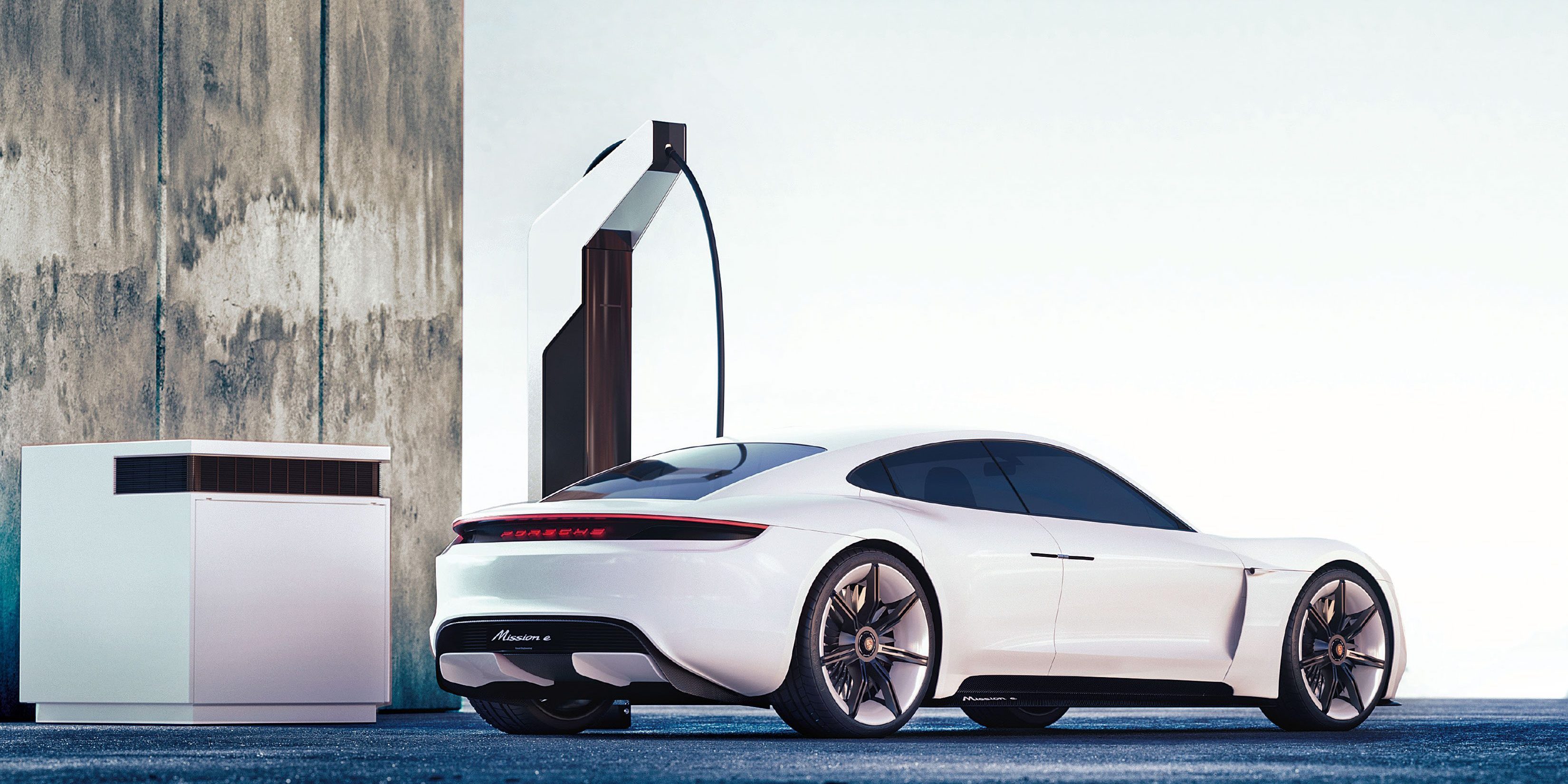 As part of the Volkswagen group, Porsche is participating in several different universal electric vehicle charging infrastructure projects, like Electrify America and Ionity, but the premium automaker is also working on its own Porsche charging stations.

Earlier this year, Porsche announced plans to deploy a network of 500 EV charging stations in North America in time for the Taycan next year.

Those stations are going to support Porsche’s new 800-volt charging system to work with the Taycan’s 800-volt battery for faster charging.

To test out the system, they deployed the first ultra-fast 800-volt charging station in Germany and now they are unveiling their plan for an easily deployable modular charging station.

The system (pictured above) consists of FlexBoxes, a new modular transformer system working with “up to 36 kilovolts”, the PowerBox, which converts alternating current from the transformer into direct current, the CoolingBox, which provides liquid cooling for the charging poles and power electronics, and finally, the charging pole itself.

The FlexBoxes are 120 x 120 x 130 centimeters and can be stacked up relatively far from the actual charge points.

The goal is for the end customer to notice nothing of the underlying technology except for the actual charge pole.

Porsche wrote about the system:

“The same point of contact is always there: The charging stations are the single customer touchpoint with the driver of an electric car. Porsche Engineering designed the charging stations with the highest standards in terms of design and ergonomics for a positive charging experience while focusing in equal measure on the highest functionality and economy. As the engineers removed everything from the charging station that wasn’t absolutely required at the customer touchpoint and packed it into FlexBoxes, a streamlined appearance could be achieved—and thus a typical Porsche design identity.”

Despite all the different components needed to deliver the incredibly fast charge, Porsche claims an efficiency of “over 95 % for the complete system.”

These stations are going to be Porsche’s main ones to deliver the higher possible charge rate for the Taycan (and any other vehicle that can take it with CCS), but the automaker also has other solutions for spaces with different requirements.

For smaller spaces, Porsche says that it has something called the ComboBox, which combines the PowerBox and the CoolingBox into a single unit sufficient for a single charge point.

Finally, Porsche also developed the ChargeBox, a solution for places where the grid connection is not powerful enough.

The ChargeBox includes battery packs from 70 kWh to 140 kWh that can enable one to two 160 kW charging stations or a single combined one at 320 kW with the full 140 kWh battery pack.

But that solution would only work at locations with a low charging frequency per day as the battery packs would need to be charged every time the charging station is used.