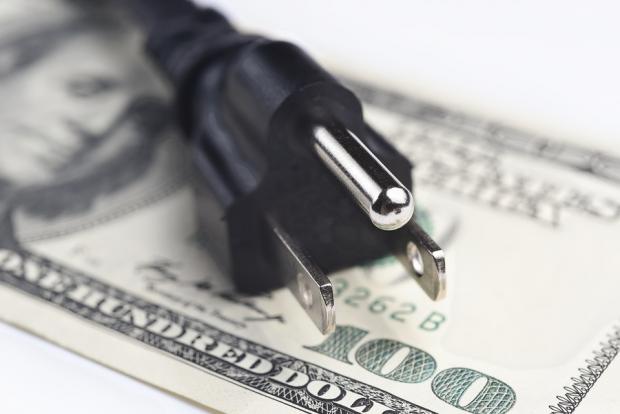 If approved, the first one of this storage is expected to come online by end of 2019 and the rest will be operational by 2020.

The trend of storing energy is gradually finding recognition. Energy storage helps to increase the resilience of the grid and enable companies to cater to higher demand during lower production of electricity. Excess energy produced from renewable sources are generally stored in the battery and are used during high demand, which lessens the production of electricity from fossil fuel.

Unlike the fossil fuel, alternate energy sources are dependent on weather conditions that make storage of energy essential. Battery storage lowers emission as it cuts dependence on fossil fuel-based production.

Per the release by U.S. Energy Information Administration (EIA), at the end of 2017, 708 MW of power capacity which represents 867 MWh of energy capacity of large-scale, battery storage capacity was in utilization. The number of large-scale batteries, based on lithium-ion chemistries, is 80%. PG&E’s three third-party owned projects are also lithium-ion battery projects.

Utilities are shifting to renewables through the replacement of coal by natural gas and clean energy, realizing the need of emission less environment. Large utilities like NextEra Energy, Duke Energy  and National Grid plc  investing in battery storage projects. We expect more battery storage units to be installed across the United States, considering higher production of electricity from renewable sources.