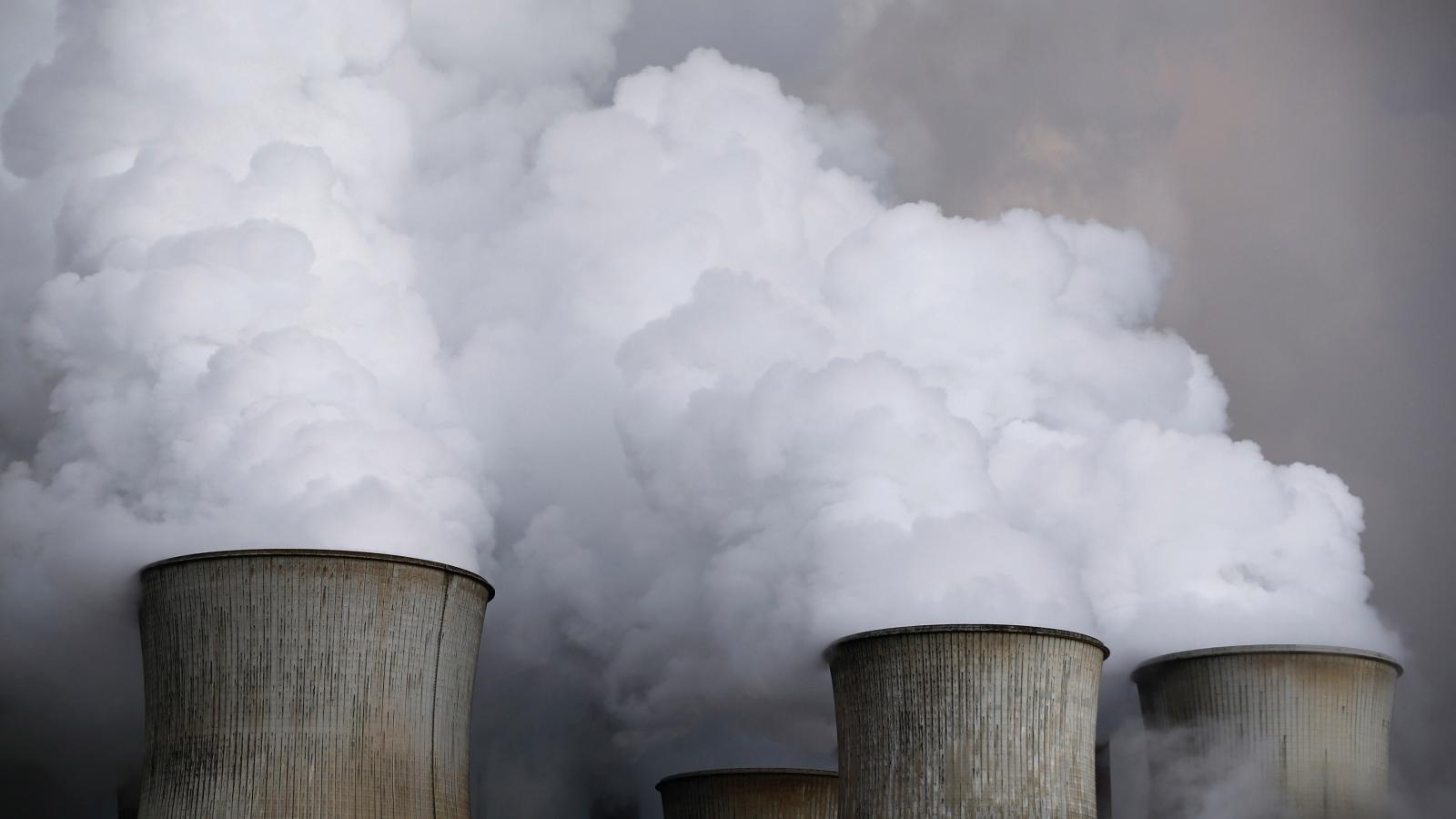 The Japanese energy conglomerate Marubeni will no longer build coal-fired power plants, and it plans to slash its ownership in coal-fired energy assets in half by 2030, according to the Japanese newspaper Nikkei (in Japanese; paywall). Tim Buckley of the Institute of Energy Economics and Financial Analysis called the move “one of the biggest breaking stories of 2018 in terms of energy transition [away from fossil fuels].”

Before the decision to divest, Marubeni had continued investments in coal, one of the primary culprits behind global warming, even as it poured billions into renewable energy. The firm owned more than 3.5 gigawatts (GW) of coal power plant capacity in 2017 (about 11% of its total; pdf), and had plans to build 13.6 GW more, which would have made it 11th among the top 120 coal power plan developers worldwide, according to the German environmental non-profit Urgewald.

After abandoning further investment in coal, Marubeni will now boost renewables from 10% to 20% of its energy portfolio, and it will reassign employees from its coal business to renewables development, according to Nikkei. The company is already building a 1.17-gigawatt solar project, one of the world’s largest and cheapest solar developments.

Foreign banks and financial firms have put pressure on Marubeni and other companies to drop their coal-related investments by refusing to finance them. The Dutch bank ABN Amro stopped financing coal plant developers in 2016. AXA, Generali, Allianz, and SCOR followed suit soon after. Japanese banks are reportedly considering doing the same (pdf).

While activists describe Marubeni’s divestment of coal as a watershed moment in the global transition to solar, wind, and other renewables, the biggest coal emitters aren’t changing course. Urgewald is tracking more than 1,600 new coal plants (pdf), enough to doom efforts toward keeping global temperatures below the 2° Celcius mark that scientists warn will deliver climate disaster.

To avoid planetary overheating, the largest coal developers (pdf) will need to change tack. That won’t be easy. While Marubeni was a major coal developer, it had a diversified portfolio that made its switch to renewables easier. The top developers—China’s top energy firms (149 GW of planned capacity) and India’s National Thermal Power Corporation (38 GW)—are heavily invested in coal.