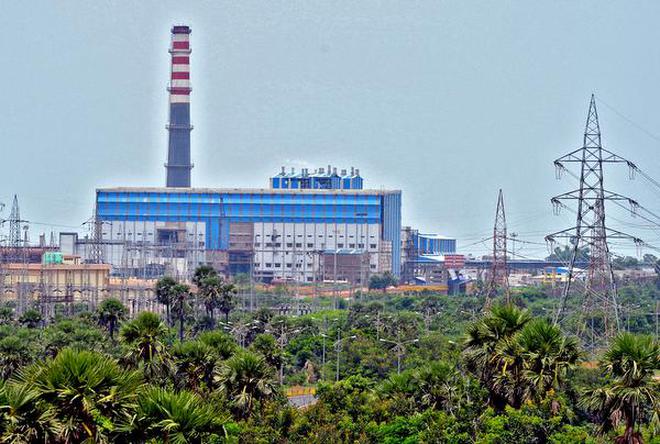 The dream of the Rashtriya Ispat Nigam Limited, the corporate entity of the Visakhapatnam Steel Plant to extract iron ore from mines owned by the Orissa Minerals Development Company (OMDC) after picking up majority stake in it, has been dashed with the Odisha government issuing separate notices why the mining leases should not be cancelled.

The reason for the ultimatum is the failure to pay compensation as per the Supreme Court orders within the stipulated time.

The OMDC became a holding company of the RINL after the navratna company invested ₹361 crore in the Eastern Investments Ltd (EIL) in 2010. The OMDC and the EIL are part of the Bird Group of Companies. The RINL, which is deprived of captive mines, had pinned a lot of hopes to source part of its iron ore requirement from the OMDC mines in Odisha.

In separate notices (copies which are with The Hindu), B.K. Dehury, Additional Secretary to Government, Odisham in circulars 2567 and 2570 dated April 4, a 60-day deadline was set to pay the compensation and other dues failing which the government threatened to terminate the leases and forfeit the performance security.

The Supreme Court in its judgment dated August 2, 2017 in writ petition No. 114/2014 directed that compensation under Section 21 (5) of the MMDR Act should be paid by December 31, 2017. Subsequently, the Odisha government issued demand notices for production of minerals without lawful authority namely without/in excess for the environmental clearance and the amount before the deadline.

In the same circular it was stated that for the lease of the Bhadrasahi iron and manganese mines in over 998.70 hectares, the Central Empowered Committee of Supreme Court, the OMDC in addition to the compensation, was supposed to deliver, after proper stacking, a stock of 3,27,866 MT of iron ore assessed as un-disposed by February 28, 2018 together with interest calculated at 14%.

The government said the apex court had directed it to take coercive steps to recover the unpaid dues.

Disclosing that the OMDC had to pay penalty of ₹1,470 crore and 14% penalty for delay in payment, he said stalemate was expected to continue with bleak chances for the RINL to undertake mining in Odisha. The OMDC has four direct and 250 indirect employees.