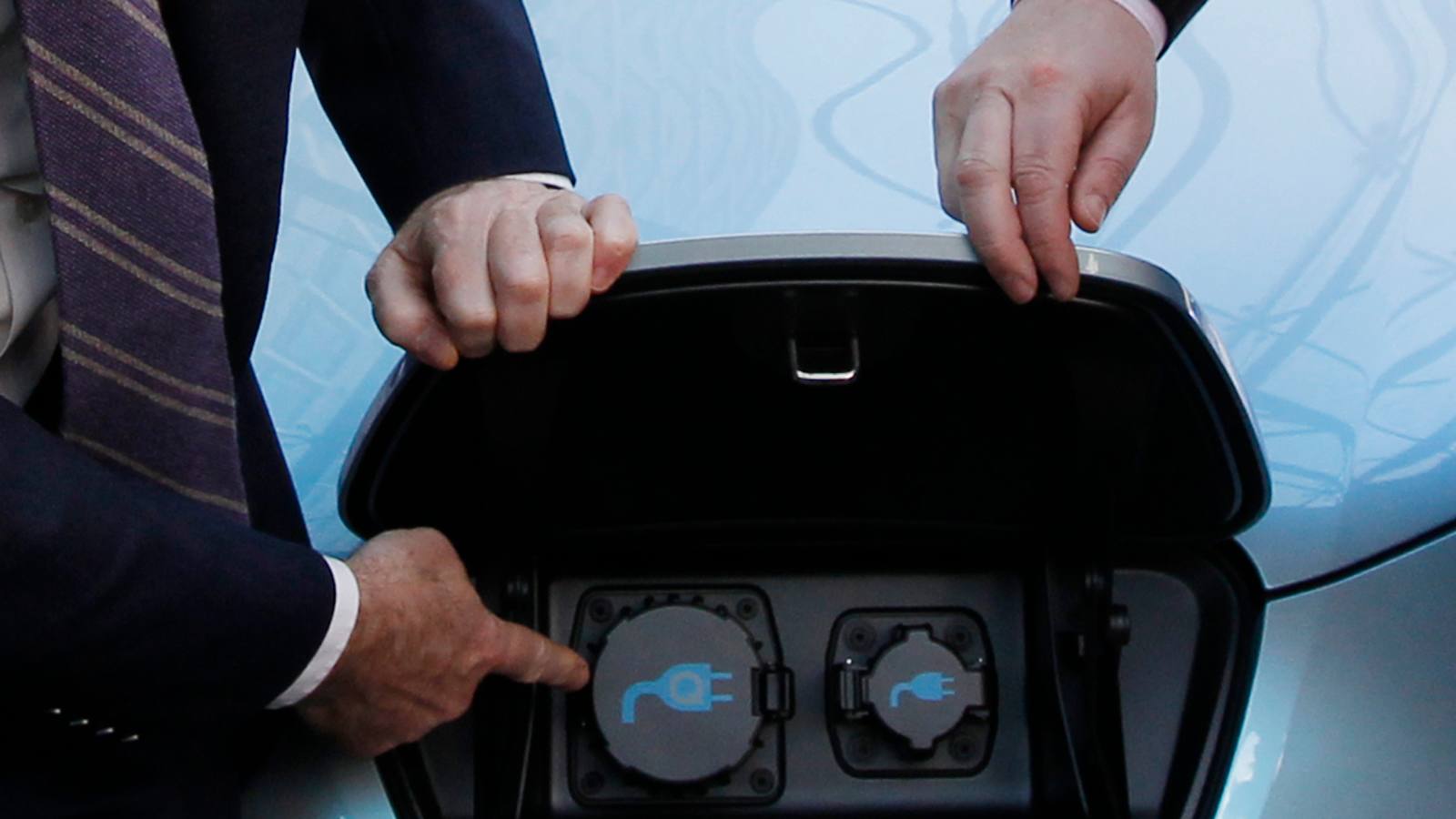 The announcement comes after Nissan cancelled a potential $1 billion sale of the unit to GSR Capital last month, saying the Chinese investment firm lacked the funds to make the purchase.

Under the agreement, Nissan will retain a 25 percent share or equity interest in the entity newly formed by Envision. The deal, which covers battery plants in Tennessee and in England, is expected to close in March next year.

The workforce at all facilities covered by the deal will continue to be employed, Nissan said in a statement.

“The transaction will enable Nissan to concentrate on developing and producing market-leading electric vehicles – in line with the goals set in our midterm plan,” Nissan’s Chief Competitive Officer Yasuhiro Yamauchi said in the statement.

Lei Zhang, founder and CEO of Envision, said in the statement the partnership will help create innovative solutions for the “IoT value chain”.

In August last year, Nissan had announced its plan to sell AESC to GSR for an undisclosed sum. A source told Reuters at the time that the Chinese firm had agreed to pay Nissan a total of $1 billion for the deal.

NEC Corp said in a separate statement it has approved the sale of its stake to Envision. The NEC Energy Devices stake will also be sold to the Chinese company.