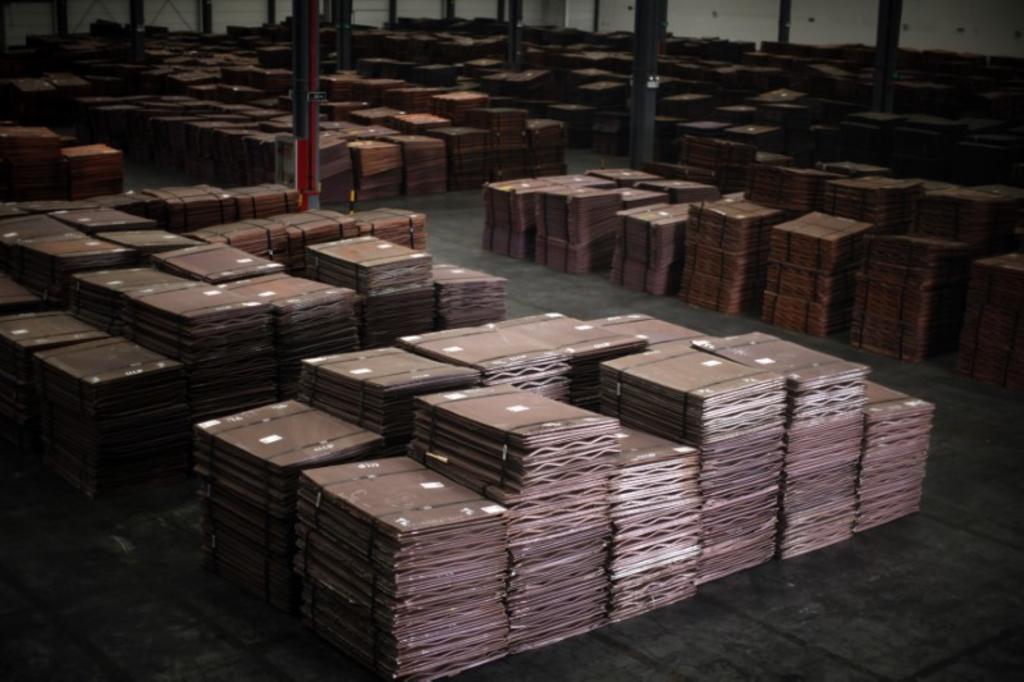 Nickel, the top performing industrial metal this year, is expected to recover recent losses in the second half of the year, a Reuters poll showed.

The price of nickel, used in stainless steel and an ingredient in electric vehicle batteries, has gained 7 percent this year while the other five main base metals are all down.

The London Metal Exchange index of industrial metals has slumped 13 percent, partly dragged down by worries about global growth and metals demand amid trade tensions.

Supporting nickel prices this year has been a 28 percent fall in LME stocks to their lowest in more than four years.

The LME cash nickel price in the third quarter is seen averaging $14,250 a tonne, according to the median forecast of 25 analysts.

This is 5 percent higher than Wednesday’s close and up 9 percent from a forecast of $13,024 in the previous poll in January. However, it is down 10 percent from a peak hit in April.

“The nickel market deficit has been larger than expected on stronger demand and lower supplies,” said ANZ analyst Soni Kumari.

Analysts forecast a 42 percent deeper deficit this year at 71,000 tonnes compared to the previous poll.

Nickel is also benefiting from political risks in the Philippines, analysts said.

The president of the Philippines, the world’s No.2 nickel ore supplier after Indonesia, said this month he would soon halt mining because of the environmental damage it has cause while an industry group warned ore exports could drop by up to 17 percent this year.

Analysts have trimmed copper forecasts since the April poll but still see a rebound from the 16 percent fall from a 4-1/2 year peak hit last month.

Prices had surged partly due to fears about a potential strike at Escondida in Chile, the world’s biggest copper mine, where talks continue.

“If there is a strike at Escondida, that is bound to generate short covering and price support,” said Nicholas Snowdon, an analyst at Deutsche Bank.

Mine supply has been stronger than expected in the first half, but mine output growth is due to deteriorate on a yearly basis in the second half, he said.

The average LME cash copper price for the current quarter is pegged at $6,834 a tonne, down from $7,000 in the April poll, but up 12 percent from its current level.

Consensus forecasts for a deficit this year have more than doubled to 129,000 tonnes.

Aluminium prices in April spiked to the highest in nearly seven years after U.S. sanctions were imposed on Russia’s Rusal <0486.HK>, but they fell back when the sanctions were relaxed and Washington held out the prospect of lifting them.

Analysts have only modestly increased their 2018 forecasts, with the third quarter cash aluminium price expected to average $2,180 a tonne, only $30 higher than the previous poll and up 6 percent from the latest price.

“A lifting of the sanctions is to a very large extent reflected in today’s aluminium prices,” said Carsten Menke at Julius Baer in Zurich.

Analysts expect a aluminium deficit of 599,000 tonnes this year.

Analysts have become more bearish about zinc, marking down their forecasts, despite a plan by Chinese smelters to cut output by 10 percent.

“I expect China will go ahead with the planned cuts, supporting refined zinc prices. However, higher mining supply coming on stream this year will cap the upward potential,” said analyst Daniela Corsini at Intesa Sanpaolo Bank in Milan.