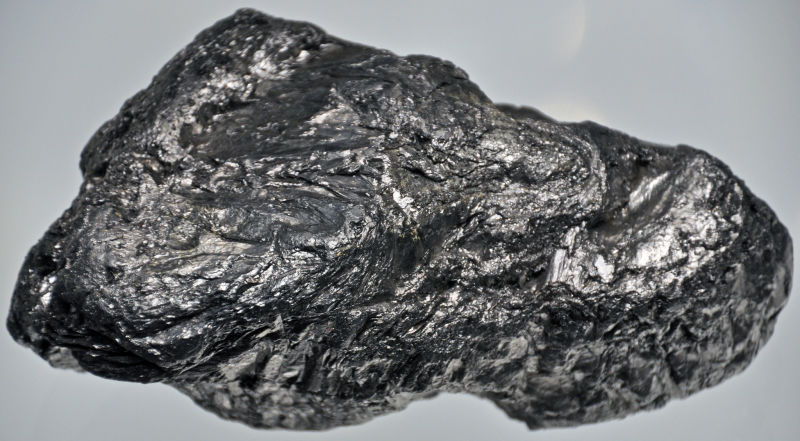 You might wonder why, given all the hype, there isn’t graphene in every product you own yet. Well, a new study has found that 60 companies that sell the Nobel prize-winning ultra-thin carbon sheets produce utter trash.

Graphene was supposed to have revolutionary impacts on technology as a whole. But the new study’s analysis finds that the international standards for graphene are arbitrary. Using what they felt was a more accurate definition of graphene, the researchers found that no commercial company’s “graphene” contains more than 50 percent graphene, and many contained less than 10 percent.

That’s important if anyone hopes for the graphene industry to progress in a meaningful way. According to the paper, published in the journal Advanced Materials:

… It is worrisome that producers are labeling black powders as graphene and selling for top dollar, while in reality they contain mostly cheap graphite. This kind of activity gives a bad reputation to the whole industry and has a negative impact on serious developers of graphene applications. Only through standardization and following protocols for characterization as proposed here, the graphene industry can evolve reliably.

In many cases, “graphene” might just be overpriced pencil lead.

Scientists Andre Geim and Konstantin Novoselov won the 2010 Nobel Prize for isolating and experimenting on graphene in 2004. These single-atom-thick sheets of carbon are incredibly strong, and graphene’s electronic properties could make it useful in screens, phones, solar cells, and other everyday tech. The researchers initially isolated the material with scotch tape, but that’s not scalable, so companies now produce it by depositing carbon atoms as a film or by slicing up graphite and sorting out the pieces by thickness. I once heard a talk where a scientist explained that you could do this in a kitchen blender.

The newest paper, on which Novoselov is a co-author, focuses only on the “liquid phase exfoliation,” the slicing graphite method. The researchers define graphene as carbon sheets less than 10 atoms thick because, if they sliced it any thicker, the graphene would lose its useful properties. All of the graphene they analyzed was trash—their lab analysis from 60 companies found that all of the supposed “graphene” actually contains less than 50 percent graphene content, a third of the companies had less than 10 percent graphene content, and usually, the analyzed fakes had anywhere between 10 and 1,000 layers. And while graphene should be 100 percent carbon, most of the samples were contaminated.

“Our extensive studies of graphene production worldwide indicate that there is almost no high-quality graphene, as defined by the [International Organization for Standardization] in the market yet,” they write.

One physicist not involved in the study, Peter Bøggild from the Technical University of Denmark, compared this to a “world in which antibiotics could be sold by anybody, and were not subject to quality standards and regulations” in a Nature commentary. No one would use antibiotics in this case—and perhaps this is why we haven’t seen a graphene revolution in consumer technology.

“Kauling and colleagues’ article is, therefore, a much-needed wake-up call for graphene producers, buyers and researchers to agree on and to adhere to sound standards: a transparent graphene market would benefit everyone, except perhaps unscrupulous vendors,” he writes.

Bøggild notes that the paper doesn’t point out how the researchers decided which companies they’d selected—maybe some high-quality producer was left out. But the paper still serves as a reminder of the importance of quality control to a burgeoning industry.

So, if you recently bought some graphene and wondered why it wasn’t working the way you’d hoped, it might be time to ask for a refund.