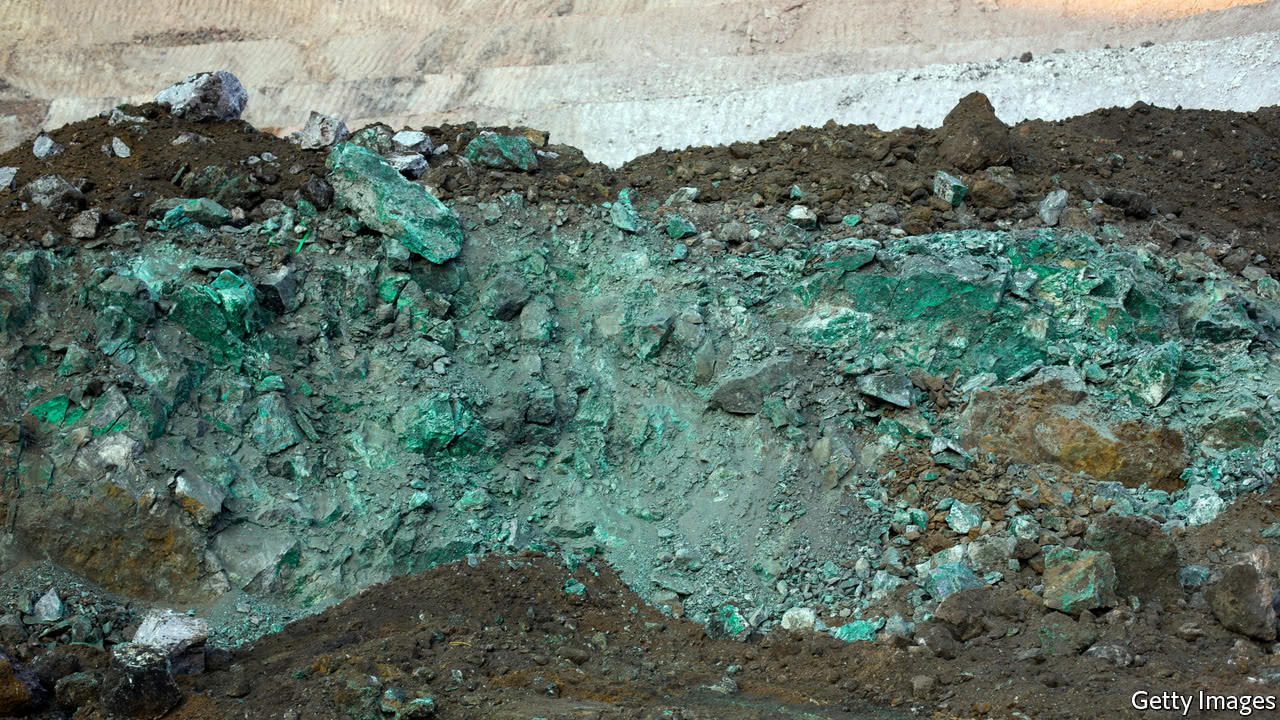 Louisville, Kentucky — Plans by Missouri Cobalt LLC to exploit what may be one of the largest cobalt reserves in North America are rounding into shape, with the start of permitting process for a new mine possible by the end of 2018, a company official said Wednesday.

Michael Hollomon II, CEO of the St. Louis-based company, told S&P Global Platts in an interview the company still could begin mining tailings on the Madison County property before the end of 2018.

“We’re working several angles and there is the chance we will be mining this year,” added Hollomon, a former Glencore coal trader.

Precise timing is uncertain because the company remains in the “information gathering stage,” he said.

For that reason, the company is hesitant to say for certain when the new mine might be up and running, although it is likely to take two years or so.

Missouri Cobalt earlier this year acquired a former lead mine in Madison County with vast reserves of cobalt, nickel and copper from Anschutz Mining Corp. of Denver in a move to produce battery metals for the growing global electric vehicle market.

Missouri and Madison County officials are counting on Missouri Cobalt to drive economic development in the region. About 50 people will be needed for remediation of the old lead mine site, with the new cobalt mine expected to have about 250 full-time employees.