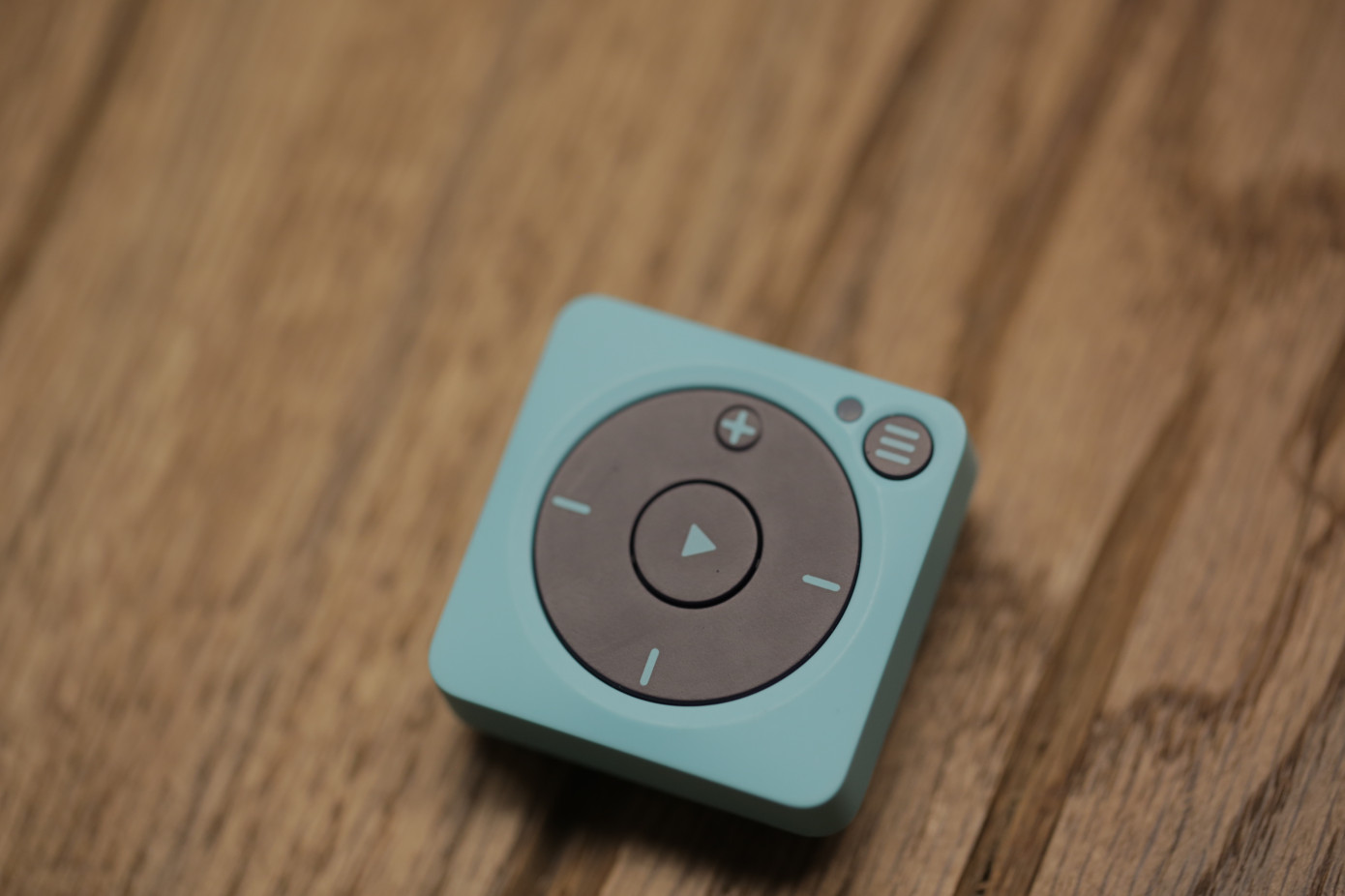 Technology, like so much of life, is cycle. Gadget evolve, leaving holes in our lives that some fresh new startup is waiting in the wings to fill. There are few better examples of the phenomenon than the Mighty. Introduced last year, the product built a pretty solid reputation as “the iPod Shuffle for Spotify.”

The new Mighty Vibe is designed to address some of users’ concerns with the first generation product. Chief amongst the updates is improved bluetooth range. Enough of the product’s 50,000 users complained about spotty connections that the company made it a priority this time out.

The new version of the device should work at a range of up to 20 feet — of course, the thing is small enough to be worn on your person, so that’s not a huge issue in most cases. It’s also water/sweat resistant, making it a solid workout companion. The larger battery, meanwhile, should get upwards of five hours on a charge. The app has been redesigned from the ground up, too, for faster operation.

The Vibe is priced the same as its predecessor, at $86 (while the first-gen will come down in price until the company sells out of back stock). It still only works with Spotify, though Mighty tells me that it’s working with additional partners, with plans to offer more music service compatibility some time next year.