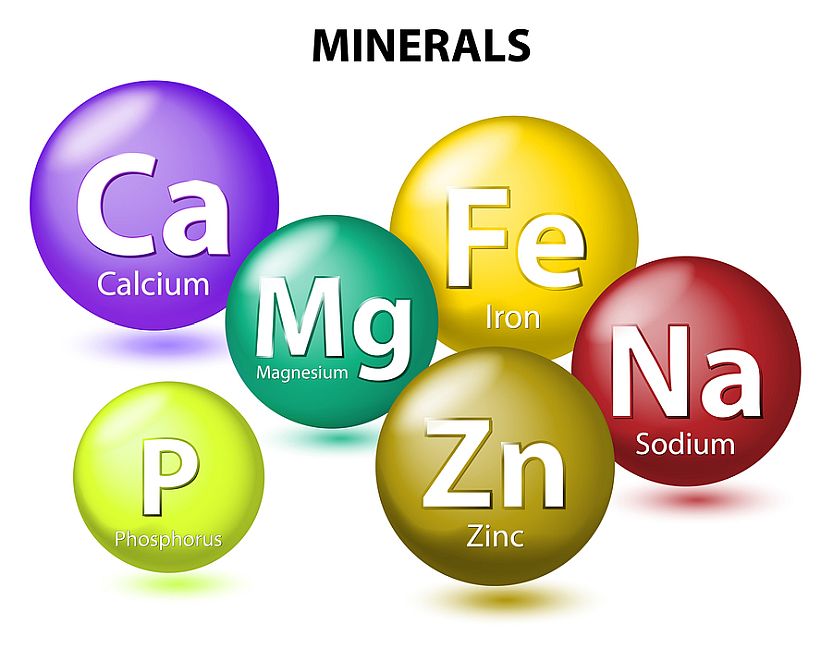 Elon Musk has indicated that Tesla is reducing the amount of cobalt within its battery chemistry. Canaccord Genuity suggests this comment was an attempt by the company to distance itself from market concerns regarding cobalt supply. Cobalt is predominantly mined in the Democratic Republic of Congo.

The broker notes the market, in some quarters, received this as hard news and decided to reduce exposure to cobalt equities. In reality, while there are several battery formats that have different mixtures of metals, each has its own advantages and disadvantages. Nevertheless, there is a trend towards reduced lithium-cobalt-oxide and increased use of nickel-manganese-cobalt mixtures.

A higher nickel content increases energy density but also has a propensity towards combustion. The broker suggests the supply and demand outlook for both cobalt and lithium remain positive, based on increasing demand for electric vehicles and energy storage systems. Consequently, the current correction is considered an excellent entry point for exposure to battery materials.

Geopolitical risks have been raised in the oil market following the threat from US President Donald Trump to pull out of the Iran nuclear deal. ANZ analysts note the extent of oil’s rally this year would have been significantly weaker if it had not been for recent tightness in the market. This is expected to grow in the second half of 2018 on the back of supply constraints and strong demand.

The analysts subsequently raise forecasts, with a 12-month target of US$80/bbl for Brent crude. If the US pulls out of the Iran nuclear deal and re-imposes sanctions, ANZ analysts believe it will ultimately disrupt 200-300,000b/d of crude oil exports. The market appears ill-equipped to deal with such disruptions as OPEC has been steadfast in constraining supply.

Saudi Arabia is also suggesting that oil prices are too low. Iran’s oil production has grown by more than 1m barrels since sanctions were waived in January 2016. Asia remains the dominant buyer of Iran crude and the analysts expect China to remain an active buyer, as it was prior to the nuclear deal.

This is not the only supply-side risk. The US has called for sanctions on the Venezuelan oil industry, attempting to pressure President Maduro to restore his country’s constitution. Venezuela relies heavily on US refinery supply that is needed to push heavy crude through pipelines or tankers.

Meanwhile, production from Algeria has dropped in March because of maintenance of key oilfields, while the decline in output from Angola is increasing. Demand is also playing a part, and the analysts expect a large deficit for the remainder of 2018. Hence, should the sanctions be reimposed, the market is expected to tighten even further in the first half of 2019.

Citi notes spot LNG prices have stabilised on the back of the strength in oil. As Brent prices have risen nearly 10% in April LNG prices have reversed the declining trend in the middle of the month to end at US$8/mmbtu. A further boost to prices could come emerging demand in South American markets as well as reduced supply on a single train shutdown at Gorgon.

Australian gas prices continue to decline, except in Queensland. Gas prices fell by -13% across the southern states because of lower demand during the shoulder months and increased supply as Longford resumed production. Prices in Queensland were higher by 6% in line with rising LNG export prices.

Citi notes Woodside Petroleum ((WPL)) and Oil Search ((OSH)) are the most exposed to spot LNG prices and this suggests potential for positive sentiment to soften over coming months.

Citi downgrades Woodside to Sell from Neutral, envisaging the stock fully priced at its long-term oil price forecast of US$55/bbl. On current numbers the share price infers a US$66/bbl price. The broker continues to believe the stock is the most defensive name in the sector given its strong balance sheet. Citi maintains a Sell rating for Oil Search, believing it too early to pay full value for the growth assets.