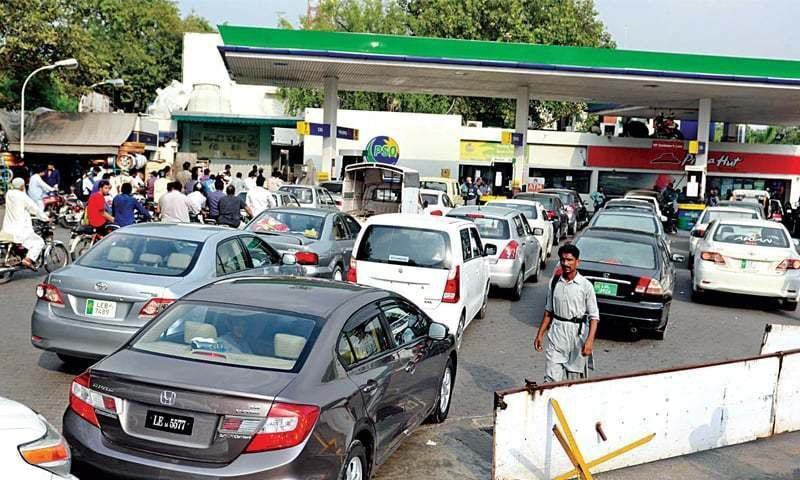 The Ministry on May 24 informed Oil and Gas Regulatory Authority (Ogra), Hydrocarbon Institute of Pakistan and Oil Companies Advisory Council (OCAC) that metal content (manganese) in 90, 92, 95, 97 RON local/imported petrol should be 40mg (max) per litre with immediate effect to Oct 30, 2018 while from Nov 1, 2018 to April 30, 2019 the level of manganese content should be 24mg per litre (maximum).

With stakeholders’ consensus it would be decided to phase out the manganese completely from the petrol after May 1, 2019.

On gram per litre content of manganese, Ministry of Energy said this would ensure that testing is performed in accordance with the prescribed method used by SGS, namely ASTM D 3831, whilst keeping it with the precision limits of the said method i.e. 0.25 to 40mg/litre.

Honda Atlas Pakistan (HAP) in August last year had raised up a serious issue of high level of manganese contents in petrol with Ogra which was later supported by Pakistan Automotive Manufacturers Association (Pama) though other manufacturers like Pak Suzuki Motor Company Limited (PSMCL) and Indus Motor Company (IMC) did not complain about low quality of fuel.

Honda Atlas pointed out that high manganese content in upgraded 92 RON petrol was causing blocking or choking of catalytic converter and engine knocking due to low octane quality besides causing adverse impact on human health. HAP had suspended assembly of Honda Civic Turbo VTEC over low quality of petrol.

Pama had complained that high manganese content in fuel emanated from a chemical to boost octane number. Pama said there were hazardous technological and environmental repercussions of the metal content in fuel, if used beyond certain safe limits.

From a technical standpoint, manganese compromises engine performance in the long run, chokes catalytic converter of the vehicle and aggravates pollution level by not converting unsafe substances of the exhaust.

The Jama delegation that visited Pakistan in March had claimed that petrol being used in Pakistan invariably contained manganese whose average was 52.6 ppm (parts per million); the highest figure being 86ppm. Jama was reported to have proposed of allowing maximum 18ppm and later phasing out metal completely.