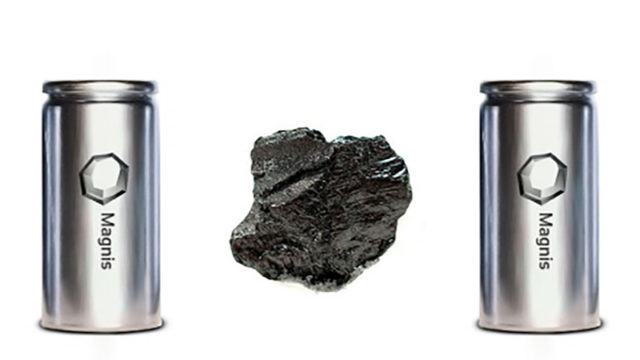 Magnis (ASX:MNS) is one of the busiest companies on the ASX, with projects ranging from graphite mining in Tanzania to developing EV battery technology and building battery factories around the world.

“As Magnis scales up its lithium-ion battery manufacturing operations, it had become apparent from meetings with stakeholders, potential investors and partners, that a change of company name to better reflect current operations was warranted,” the company told investors.

It said the change would not impact future development of its high-quality flake graphite project in Tanzania.

Formerly known as uranium focused explorer Uranex, Magnis first changed its name in 2014 to reflect its new focus on graphite.

Magnis, which is in the development phase and not currently making any money, had about $8.4 million in the bank at the end of September.

Its share price — which has ranged between 27c and 55c over the past year — currently trades for about 30c.