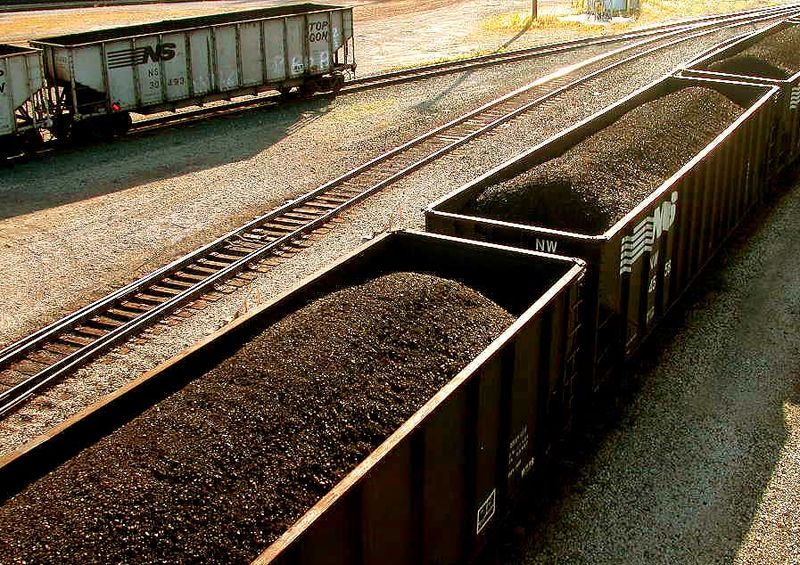 Breaking the 7,000 per week production levels for the Model 3, Model S and Model X might not be the only great news Tesla is about to receive. A plan is brewing to build a massive Lithium Carbohydrate mine, located just 150 miles (241 kilometers) north of Tesla’s Gigafactory in Nevada.

If opened, this mine would headline the growth in the world’s Lithium Carbonate supply by more than 15% as early as 2022 – when compared to 2018 numbers – and continue to build up to an increase of over 20% by year 2026, massively enhancing the available quantity of this much-coveted mineral for the battery industry.

Currently, estimates made by scientists in the early 2010s show that any given high-quality lithium-ion battery would be expected to require 4.4-6.6lbs (2-3 kilograms) of lithium carbonate per kWh of final capacity. In some cases, the absolute physical minimum to create 1 kWh of capacity may be closer to just 0.88lbs (0.4 kilograms). Currently, Tesla’s Gigafactory has set a 35 GWh production goal for 2018, meaning that this single factory will need between 60,000 and 85,000 tons of lithium carbonate annually, just to satisfy their own battery production needs alone.

Behind the study for this new Lithium Carbonate mine is a company known as Lithium Americas, who conservatively estimate the groundbreaking ceremony in their prospective Northern Nevada Li2CO3 mine could be made as early as the end of 2020. They have also stated that they would aim to push the annual production rate to an impressive 30,000 metric tons of the basic Li-ion battery raw material in just 21 months after that. The company aims to double the output to 60,000 metric tons in just six years, which would then be set as the maximum annual lithium carbonate output for the mine in question.

Right now, the entire global supply of lithium carbonate is expected to peak at ~250,000 tons in 2018, coming after an impressive year-on-year production growth of a 21.5% when compared to 2016. Additionally, just the demands set by Tesla Motors this year alone could easily consume at least 25-30% of the entire global production levels, necessitating a new source of raw materials and this mine could just be the answer to that problem.

Below you’ll find a rather good visualization of how Lithium Carbonate is mined to produce EV battery packs.