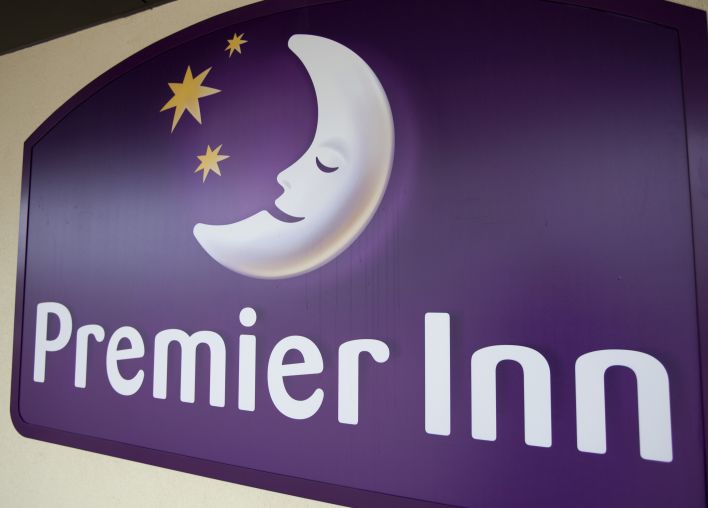 A hotel in Scotland has started to use a lithium-ion battery to help power its operations.

The Edinburgh Park hotel, a 200-room Premier Inn in Edinburgh, is trialing the 100-kilowatt battery with the aim of better managing its energy consumption.

The battery weighs around five metric tons and takes two hours to fully charge up. It has the capacity to run the site for as much as three hours.

Major energy company E.ON supplied and installed the battery technology. In a statement Friday, the firm said the Edinburgh site was chosen to trial the battery “in part because Scotland is a large producer of renewable power, such as wind power, which can be prone to volatility.”

The Premier Inn brand is owned by hospitality giant Whitbread. Other Whitbread brands include Beefeater and Brewers Fayre.

E.ON added that the installation was expected to save the hotel £20,000 ($25,345) in energy savings annually and that if it proved to be successful the trial could be extended to other Premier Inn sites.

“By adding the flexibility of battery storage we can help Whitbread to upgrade to the full-board option of drawing electricity from the grid when prices are low, storing that energy for use at peak times and having the ability to sell it back to the grid to help balance supply and demand on the network,” Richard Oakley, E.ON’s customer accounts director, said in a statement Friday.

According to the Scottish government, Scotland is home to 25 percent of Europe’s offshore wind resources. More broadly, there are more than 58,000 jobs in Scotland’s low carbon and renewable energy economy.