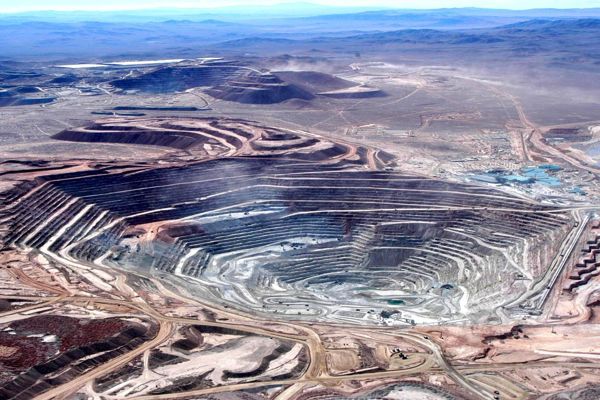 Global demand for lithium has been propelled due to a rise in demand for electric vehicles and stationary energy storage systems; expectations are that these industries will continue to grow.

Over the past year the global automotive business has begun to announce transformational plans to build out electric vehicle and battery manufacturing capacity. In parallel with these efforts there has been a flood of investment capital looking for ways to capitalize on this emerging business. This has led investors to purchase shares in companies who are active in the lithium, cobalt, and graphite markets along with select electric vehicle and battery manufacturers. The lithium industry is very well established but only now is going through a significant step-change, as new applications such as electric vehicles require a significant amount of lithium chemicals per vehicle.

The demand side of the equation is clear, the growth in demand is coming from the widespread adaption of electric vehicles and new applications such as stationary energy storage systems and consumer devices. The supply side is much less clear as many companies are making various claims around short development times for Greenfield projects while existing producers continue to announce an increase in production over the next years.

In a recent document, Deutsche Bank provided an estimate that global lithium demand increased by over 30% in 2017 to around 280,000 T LCE. In addition, they expect demand to further increase to around 345,000 T LCE in 2018, representing another increase of 23%. This increase is primarily led by a 25% increase in Chinese electric vehicle manufacturing to over 1 million units in 2018. Based on the 280,000 T LCE demand figure, it is clear that Deutsche believes that the market is growing at the most bullish demand scenario. In 2017, the Chinese government mandated that all automotive manufacturers who produce more than 30,000 vehicles per year must deliver at least 10% of the capacity as new energy vehicles. With a buildup of electric vehicle manufacturing capacity now well underway, battery and materials manufacturers have likely begun to increase capacity and stockpiled the required lithium chemicals throughout 2017 to ensure that sufficient feedstock is available to keep production lines moving. Based on the graph below, their 2018 lithium demand figure is also represents the most bullish case scenario possible.