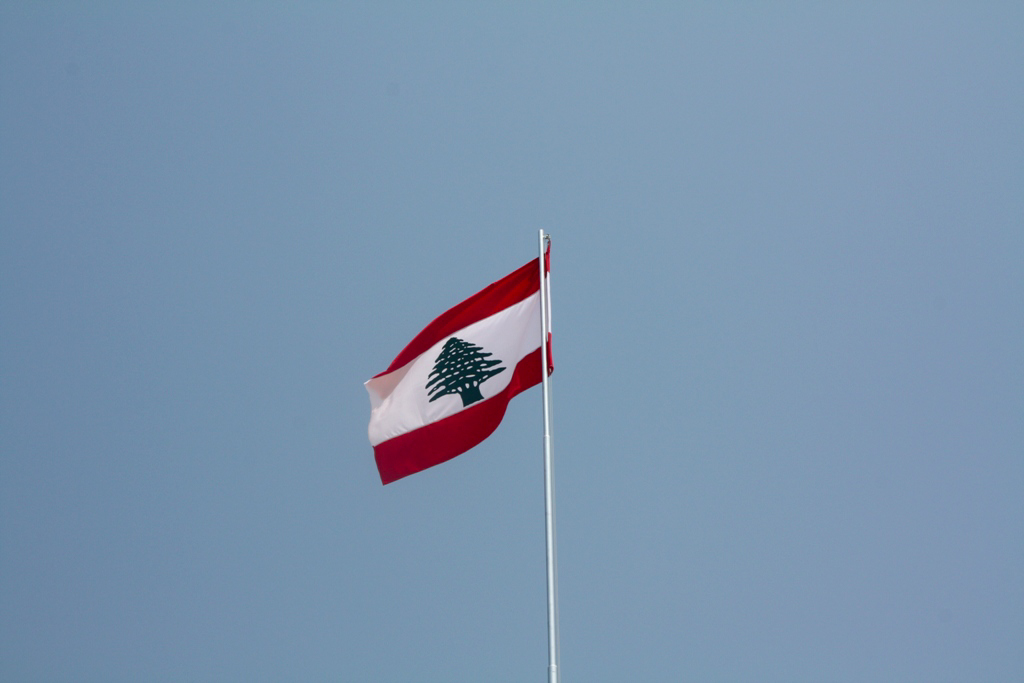 LCEC has unveiled the names of the 75 consortiums that have expressed interest in building one or more of the three 100 MW solar PV plus storage projects.

The full list is published via this link and includes a number of major international renewable energy players, as well as some less known stakeholders, from a total of 30 different countries.

The LCEC published an initial call for the submission of EoIs for the projects in April.

In July, Pierre El Khoury, general director and president of the LCEC board, told pv magazine that following the EoI phase, “a detailed call for proposals will be circulated to the consortiums that had submitted an EoI”, and that this is expected to be published by December 2018.

Meanwhile, the LCEC has informed all 75 consortiums which submitted an EoI that “a special session of the International Beirut Energy Forum 2018 will be dedicated to present the best practices in the field of solar PV with battery storage, opening the floor for participants to shape the development of the next steps of this national bid. The session will be held on Wednesday, 26 September 2018 at 5:30 p.m.”

Attending the session is not a prerequisite to participate in the next phase of the tender, however.

According to the tender process, after the 75 consortiums behind the initial EoIs have submitted their bids, expected sometime in 2019, their evaluation will be conducted by a national committee, to be assigned by Lebanon’s Minister of Energy and Water.

Lebanon’s UNDP is furthermore finalizing the “2017 Solar PV Status Report for Lebanon”, which will also be presented at the upcoming International Beirut Energy Forum 2018.