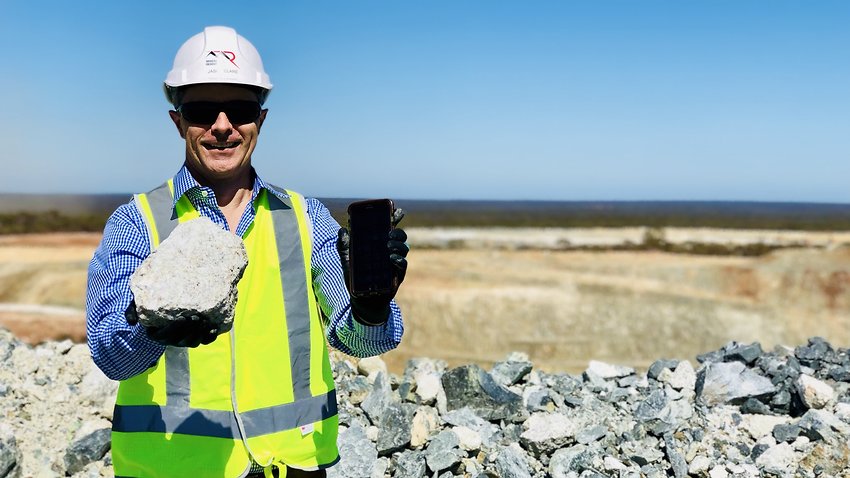 Federal Labor will push for more battery manufacturing in Australia to take advantage of abundant local lithium resources, if the party wins the next election.

Federal Labor has called for Australia’s abundant lithium resources to be kept onshore to boost local manufacturing for batteries, which in turn would support renewables.

Australia is the world’s largest supplier of lithium but sends most of it overseas where it is turned into batteries to power phones, cars and store renewable energy.

Federal Labor frontbencher Jason Clare says if his party wins the next election it will push to get more battery manufacturing in Australia, so the value can be created locally.

The plan would kick off with an Austrade review of battery metal extraction and advanced processing, he said in a statement on Friday.

Demand for global lithium is expected to increase more than eight-fold by 2027, largely driven by the electric vehicle industry, the Association of Mining and Exploration Companies says.

Australia will supply 80 per cent of the world’s lithium hydroxide supply from hard rock deposits by next year, AEMC says.

AEMC’s CEO Warren Pearce says the latest Department of Industry and Innovation and Science’s resources and energy report shows Australia has a strong geological advantage for the impending lithium boom.

“AMEC has been calling for government leadership and investment attraction to capitalise on the battery minerals opportunity,” he said.

If elected at the next federal election, Labor would also partner with Western Australia, Queensland and the Northern Territory to help grow their developing battery manufacturing plans.

Research into battery metal processing and manufacture would become a funding priority for the Australian Research Council, Mr Clare says.

He says it will also be supported by the $1 billion Australian Manufacturing Future Fund, the $5 billion Northern Australia Infrastructure Facility and the Australian Investment Guarantee.